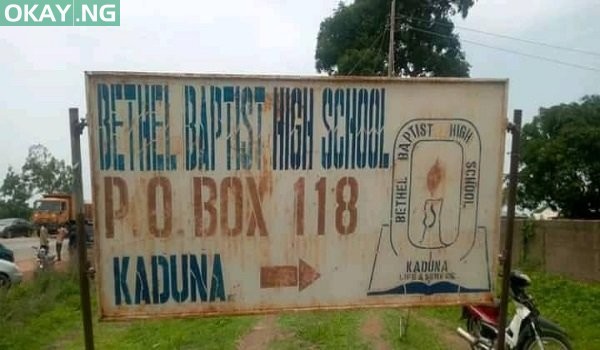 This was confirmed by the Chairman of the Christian Association of Nigeria (CAN) in Kaduna, Rev. John Hayab, on Sunday.

According to him, 80 students were still held captive by the bandits while the released students will be reunited with their families.

It can be recalled that the bandits had attacked the school and abducted over 100 students.