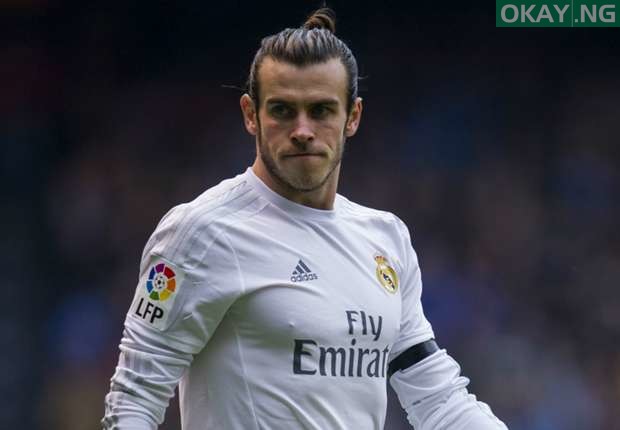 Gareth Bale’s agent Jonathan Barnett has described Zinedine Zidane a ‘disgrace’ for his comments on the player’s transfer.

Okay.ng had earlier reported that Zidane said Bale is close to leaving Real Madrid which was the reason he didn’t play against Bayern Munich.

“Bale did not play because he is very close to leaving,” Zidane said.

“We hope he leaves soon, it would be best for everyone. We are working on his transfer to a new team.”

Reacting to this comments, Barnett told ESPN FC that: “Zidane is a disgrace to speak like that about someone who has done so much for Real.

“If and when Gareth goes it will be because it is in the best interest of Gareth and nothing to do with Zidane pushing.”