The Academic Staff Union of Universities (ASUU) has demanded a thorough investigation into the #SexForGrades documentary.

Okay.ng had reported on Monday, October 7, that BBC Eyes released a documentary targeted at lecturers in some West African universities harassing their students for sex in exchange for grades/marks.

Reacting to this, Dele Ashiru, chairman of the union branch at UNILAG, ASUU, in a statement on Tuesday, October 8, condemned all forms of unethical practices, including sexual harassment amongst our members and in the university community.

The statement reads: “Our union received, with rude shock, the trending video published by BBC on sexual harassment in the University of Lagos. You would recall that, last year, the union in our branch took the initiative to mount a campaign through leaflets and posters against sexual harassment and other unethical practices within the university,” the statement read.

“Helplines were published in order to facilitate seamless reporting of erring members. We also reconstructed the Ethics and Disciplinary Committee of the branch in order to proactively respond to the challenges which these unethical, condescending, and ugly phenomenon pose to our collective integrity.

“Our union unequivocally condemns all forms of unethical practices, including sexual harassment amongst our members and in the university community. We demand that all allegations contained in the video be thoroughly investigated by the university administration to ensure that justice is done to all concerned.

“Our union wishes to appeal to its members to refrain from actions that are capable of putting the academia and indeed the Nigerian university system into disrepute. Members of the University of Lagos community and the general public should take advantage of the union’s mechanisms to report all cases of ethical and professional misdemeanor by any of our members for prompt and immediate action.” 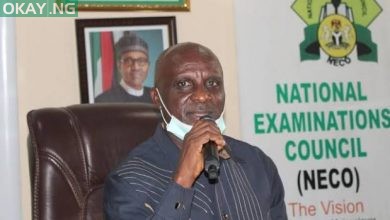 COVID-19: FG speaks on plans to reopen schools in Nigeria 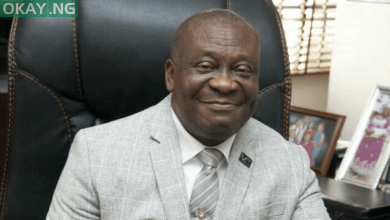