Villa are preparing a deal worth around £8million with add-ons on top.

The 21-year-old center back made 30 league appearances on loan at Villa Park.

Manchester United manager, Ole Gunnar Solskjaer might reject an offer to sell Tuanzebe because he needs at least one new center back. 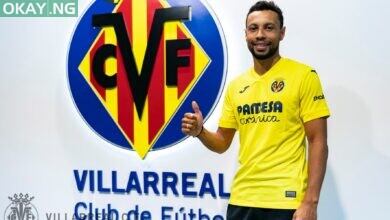 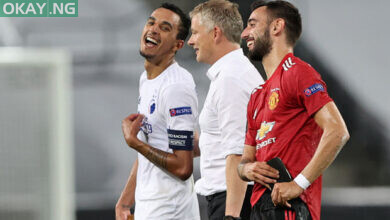 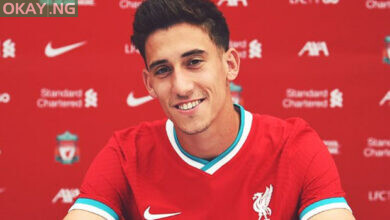 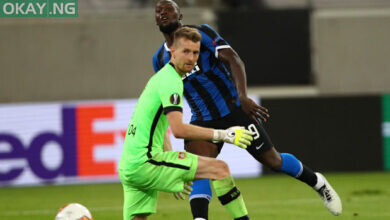