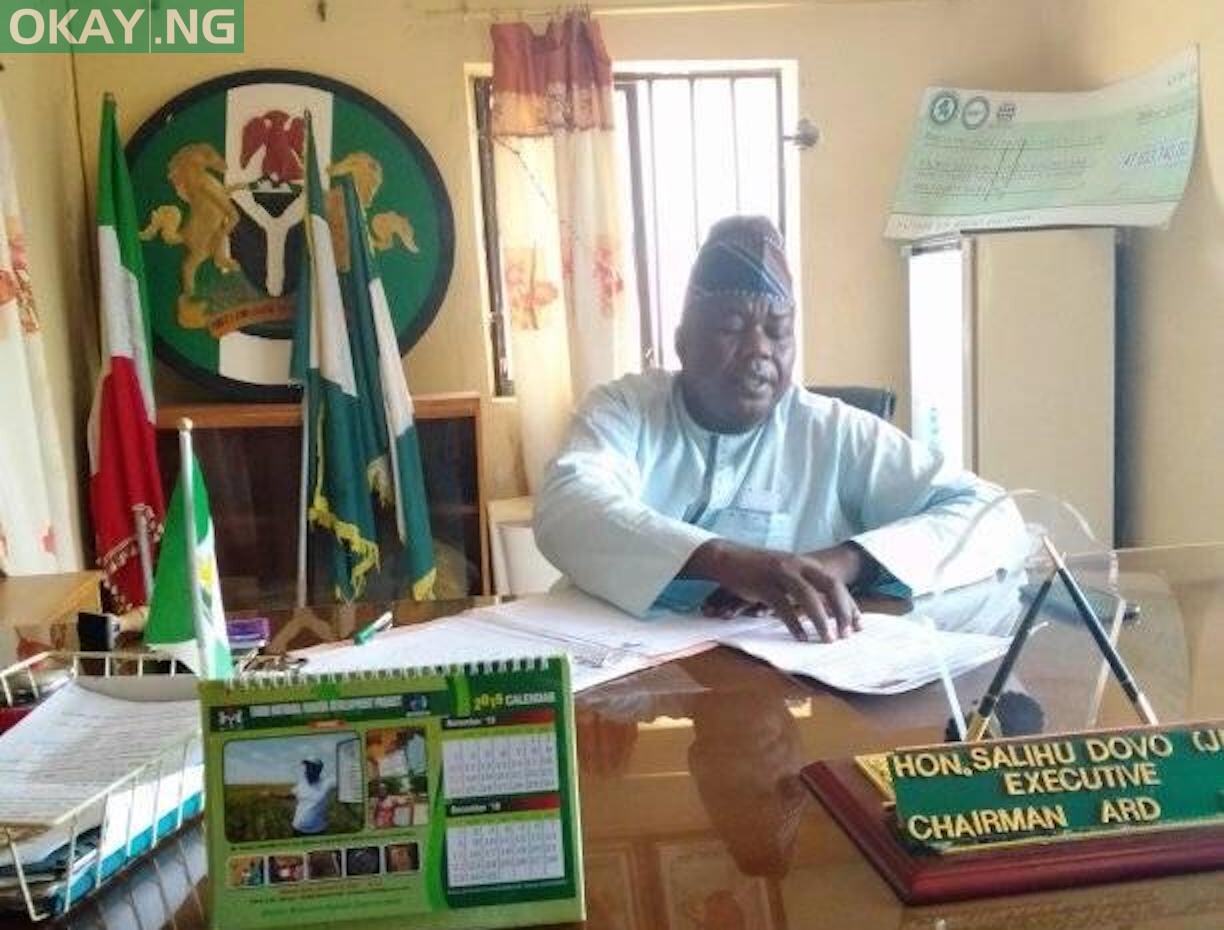 This was confirmed to Okay.ng by a family source who preferred anonymity.

According to source, the gunmen had stormed the residence of the local government chairman at Sabon Gari at around 1 am on Sunday, taking him away and later calling to say that his body was in the bush.

The source said: “They stormed his house here at Sabon Gari at around 1 am and took him away. They later called an official of the local government to inform him that he was dead and said they should go and search for his corpse in the bush. Members of the community went into the bush, searched and later found his body, which has been taken to town.”