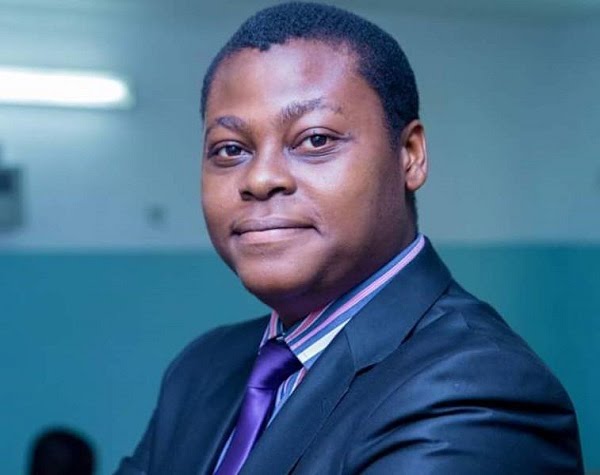 Rufai Oseni has been fined the sum of ₦70,000 for committing a traffic infraction in Lagos by driving on a BRT lane.

Oseni had earlier trended on social media after he claimed that a policeman pointed a gun at him for driving on a dedicated Bus Rapid Transit lane.

In his update, Hundeyin said, “Mr. Rufai Oseni was in court earlier today. He was found guilty of contravening Lagos State Transport Law (2018).

“He was subsequently fined Seventy Thousand Naira Only. He made the payment, after which his vehicle was released to him.”

Rufai tweeted on Monday, “A Nigerian police officer pointed a gun at me and forcefully took my keys and drove my car off, because he wanted to enforce a traffic infraction.”

Responding to the tweet, Hundeyin had said, “Rufai, let’s not do this. You admitted to me that you passed a BRT lane. It’s against the law.

“Your claim that google maps took you there is not tenable. You disobeyed and resisted the officers. We’ll sanction the officer who misused firearm if proven.”

However, in a video that trended on Twitter on Tuesday, Oseni was directing insults at the policemen. He went to his car, then returned to the policemen in their vehicle and said, “I will call the governor…nonsense.”

While apologising for using expletives on the police later on Tuesday, Oseni maintained he had every right to call the state governor if he felt maltreated.