Apple on Monday unveiled two new iPhone 8 models, with a new glass-body design and other improvements on the iconic smartphone.

Apple chief executive, Tim Cook, told a media event that the new handsets, the iPhone 8 and larger iPhone 8 Plus, represent “a huge step forward” for the California tech giant, which is marking the 10th anniversary of the iPhone. 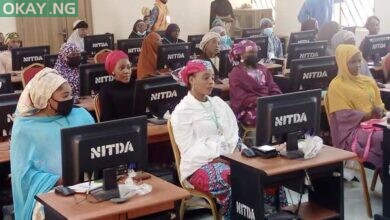 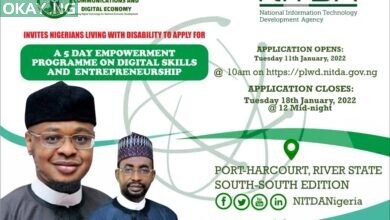