The All Progressives Congress yesterday defeated the Peoples Democartic Party and every other party in all the elections held at General Olusegun Obasanjo’s ward. The Ward 11, Unit 2, Shokori, Abeokuta , Ogun State had more people voting for APC than any other party in the ward. See the announced result below;

Obasanjo had earlier told newsmen after voting that he was satisfied with the way the elections were going. 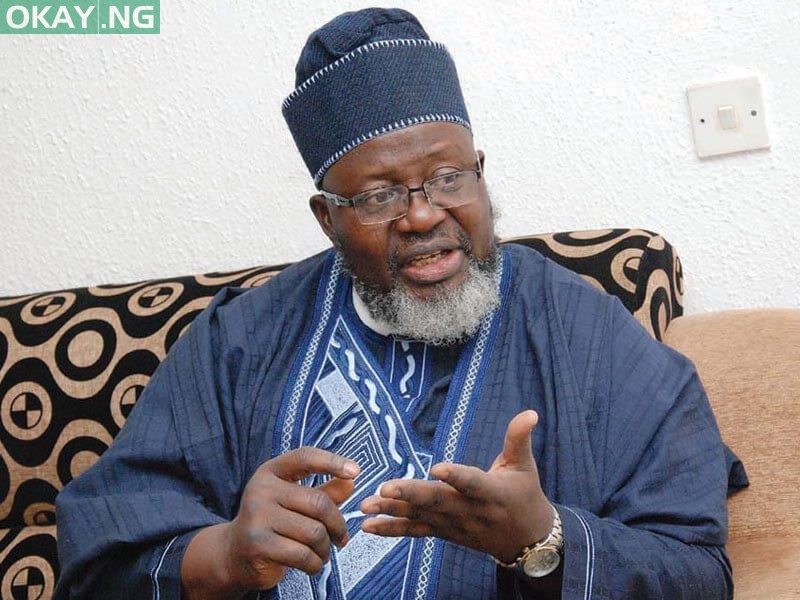 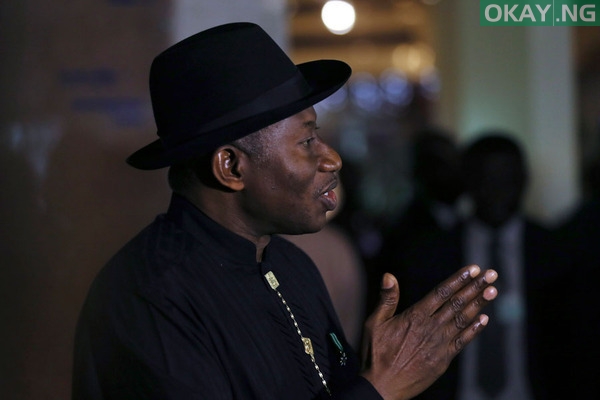 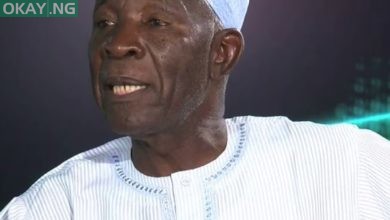 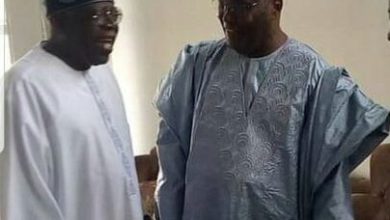 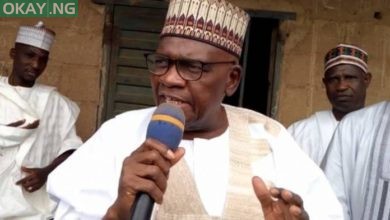 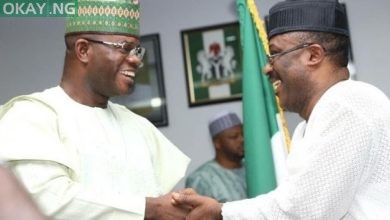