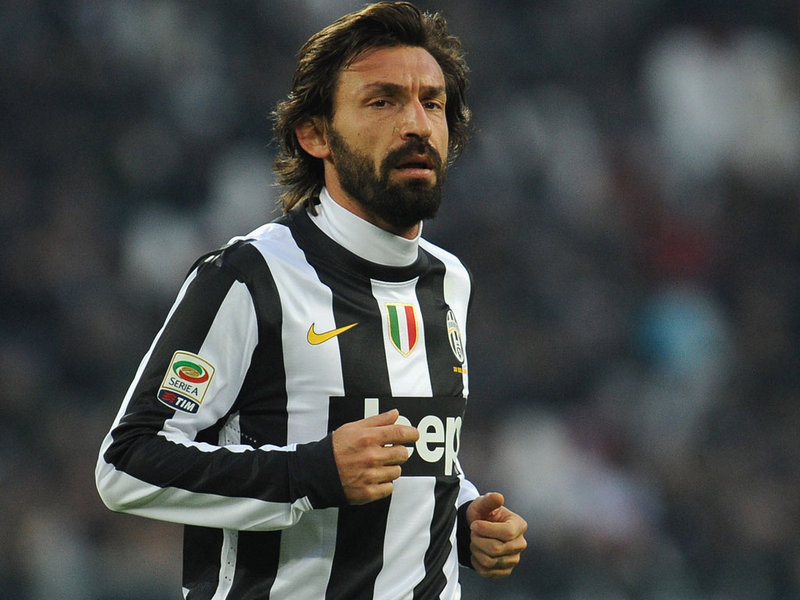 Andrea Pirlo, former Juventus player has explained how Juventus will defeat Ajax and go ahead to win the Champions League this season.

Juventus defeat Atletico Madrid 3-2 in aggregate to progress to the next round, all thanks to Ronaldo hat-trick.

Juventus will face Ajax in the Champions League quarter-final next month.

The former Juventus player stated that Ajax were able to beat Real Madrid because they were unorganized but he believes that Juventus can physically destroy Ajax.

In an interview with La Gazzetta dello Sport, the six-time Serie A winner said: “Juventus’ target is Europe now. They have changed their mentality. Ronaldo decided to change his life at 33.

“It means he had great motivations and he settled in well very quickly. In a season, there is always a turnaround, a perfect game that changes the season.

“I think Juve can physically destroy Ajax, it was a good draw. Ajax beat Real Madrid but Real were as unorganized as ever and that’s rare.

“It won’t happen with Juve. Juventus can win the Champions League provided that they won’t repeat what they did in Madrid.”