Waka Flocka Flame has announced his candidacy for the next President of the United States.

“I’m very pleased to announce today, on 4/20, the best day of the year, I will be running for president,” the “No Hands” rapper said in his campaign video (via Rolling Stone).

His first order of business? Legalize weed, of course. “The first thing I’ma do when I get in office is legalize marijuana,” said Waka. “The president gotta have a big fat ol’ blunt.”

His agenda also includes stopping dogs from entering restaurants (“I don’t wanna see no fucking animal in a restaurant ever again”) and outlawing big feet on the sidewalk.

“Anybody who got feet over size 13, cannot walk in public no more,” declared Waka. “They have to take trains, cabs, and busses. I don’t wanna see your big ass feet taking up all the space on the concrete.”

He also places education at the top of his priority list, but don’t expect to pass unless you learn his lyrics. “Education is important. We gon’ teach the kids more reality skills and they gotta learn my lyrics before they get out of school or else they fuckin’ fail and they gotta start from third grade all over again to 12th.”

So what are the chances of Waka taking over the White House in 2016? “Hillary’s my only competition right now because the women love her and she’s honest,” he said. “Her husband is Bill [Clinton] so it’s a tough one. Hope I make it.”

Watch Waka launch his campaign in the video below. 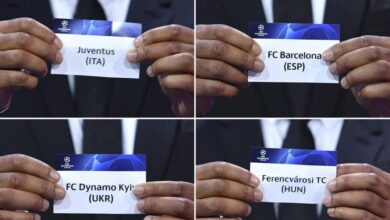 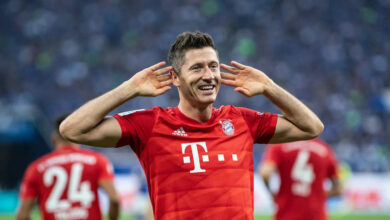 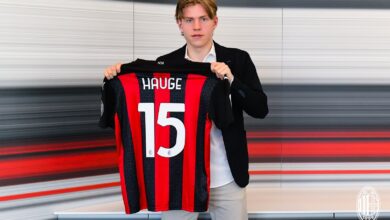