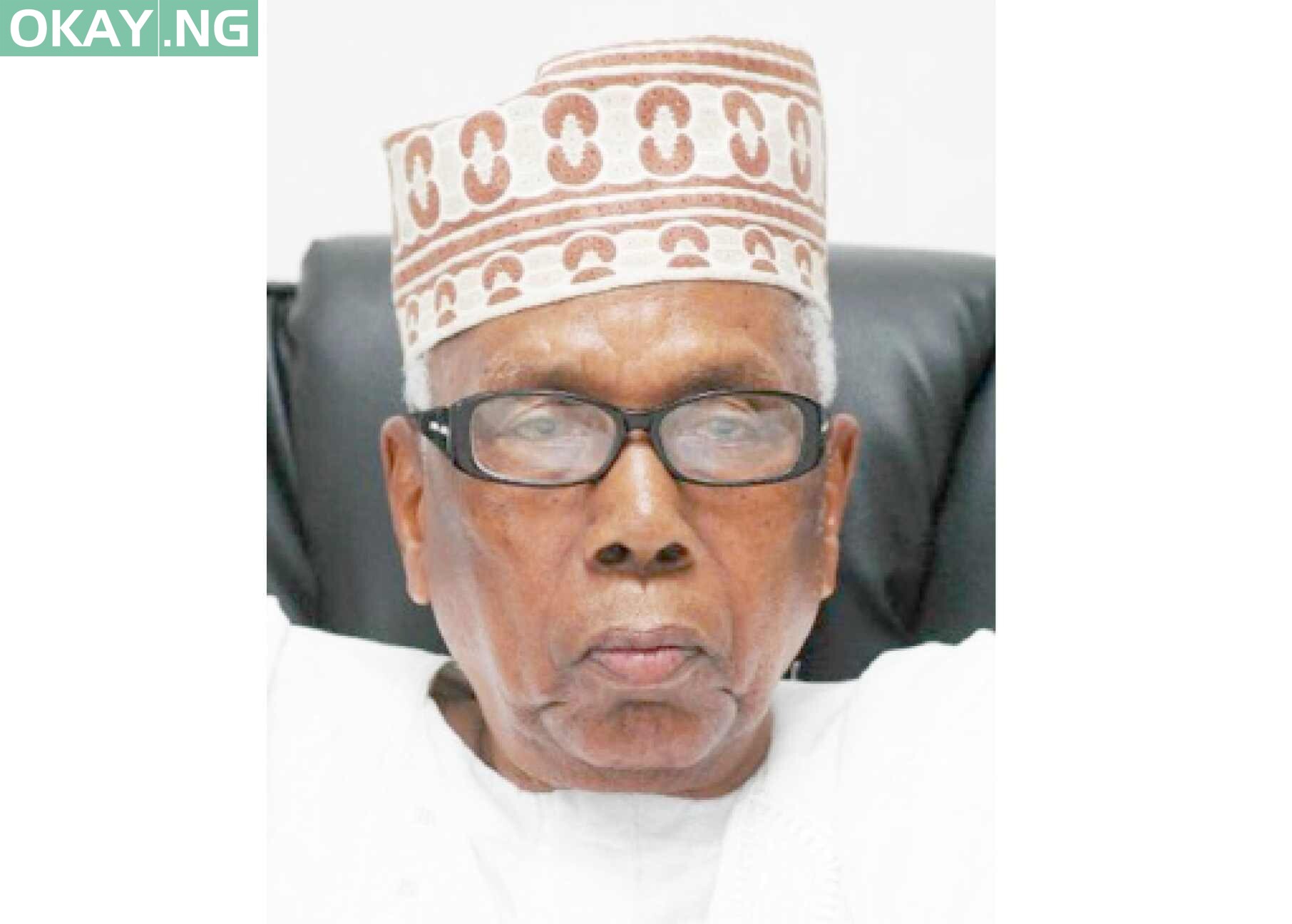 A former permanent secretary and an elder statesman, Ahmed Joda, is dead.

His Personal Secretary, Alhaji Mohammed Baba, told the News Agency of Nigeria (NAN) on Friday in Yola that Joda died after a brief illness at the Federal Medical Centre, Yola, on Friday.

Baba said the deceased was born in Yola in 1930, attended Yola Elementary School and Yola Middle School before proceeding to Barewa College from 1945 to 1948.

In the 1950s, he attended Pitman College, London, and gained practical experience in journalism while staying in Britain.

After completing his secondary education in 1948, Joda was admitted to Moor Plantation, Ibadan.

He worked briefly at an agricultural centre in Yola before entering the field of journalism at Gaskiya Corporation, Zaria.

He later worked for the Nigerian Broadcasting Commission serving as the editor of NBC Kaduna, then joined the Northern Nigeria civil service as Chief Information Officer and later permanent secretary in the regional Ministry of Information.

In 1967, he became a federal permanent secretary in the Ministry of Information and subsequently moved to Lagos.

“It is worthy to note that he was the chairman of the 18-member transition committee, nominated by General Muhammadu Buhari to receive the hand over notes from the Goodluck Jonathan-led administration in 2015.

“Ahmed Joda is an administrator, journalist and politician. Also worthy of note is the fact that he was the chairman of the transition committee in 1979 when General Obasanjo handed over to President Shagari,” he said.

Joda had been buried in Yola according to the Islamic rites.

The burial was attended by top Adamawa Government officials led by the Secretary to the State Government, Mr Bashir Ahmed, representatives of Adamawa Emirate Council and politicians, among others.