The Recording Academy announced Friday morning that Adele has joined the 2017 Grammys lineup. The singer-songwriter will perform a song from her multiplatinum album 25 at L.A.’s Staples Center Feb. 12, following performances in 2009 (with Sugarland), 2012 and 2016. 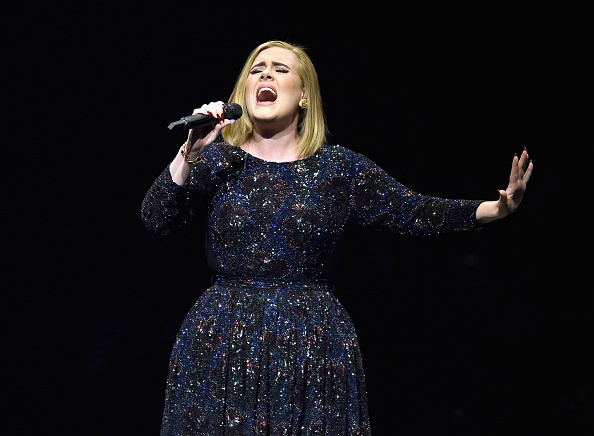 Hopefully Adele’s performance goes off without a hitch. She suffered technical difficulties last year while singing “All I Ask.” Adele’s microphone dropped onto the piano keys, so the show switched to a backup sound system that caused the momentary audio drop. “We had the most complicated show on television. Period. End of story,” Academy President Neil Portnow told reporters in 2016. “With each musical performance, we change over the microphones, the wires. I mean, if you’ve been backstage—I can’t understand how they get it done, but they do.”

Adele later told Ellen DeGeneres she ” cried pretty much all day ” after the performance error.

“It threw the whole thing off,” the singer explained. “Next time I have any sound issues, I am going to start over. [I will tell them,] ‘Sorry, that’s not working for me.’ Otherwise… bye! In fairness, I would have cried if it went really well. If it was a standout performance, I would have cried as well. I always cry. I was so embarrassed…It can’t get much worse than the Grammys.”