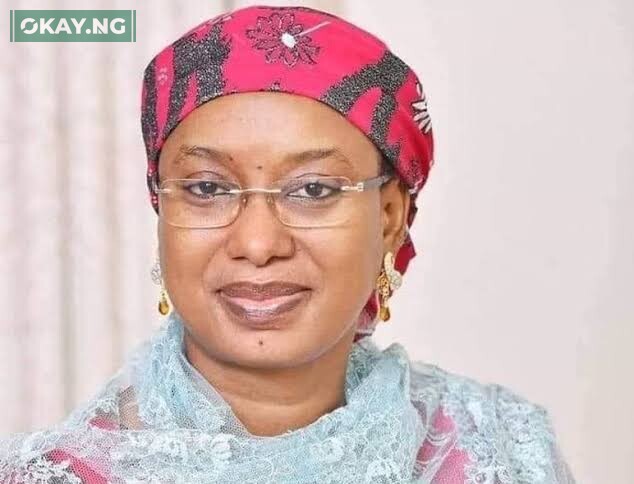 The Adamawa State chapter of the All Progressive Congress (APC) on Saturday said it will appeal the court judgement stopping it from fielding a governorship candidate in the 2023 general election in the state.

It can be recalled that a Federal High Court in Yola, on Friday, nullified the All Progressives Congress (APC) governorship primary in the state.

The party elected Aishatu Binani as the party’s governorship candidate in the now-nullified primary held on 26 May. She scored 430 votes to defeat her closest rival, Nuhu Ribadu, who scored 288 votes.

The trial judge, Abdulaziz Anka, also declined a plea for the party to hold a fresh primary election, which effectively means the party will have no candidate in the election.

Mr Ribadu had approached the court alleging irregularities in the conduct of the primary.

The court held that the primary was not in compliance with the 2022 Electoral Act, Nigeria’s constitution, and the party guidelines.

The judge said the nomination of Mrs Binani was in clear contravention of Section 85 of the Electoral Act because there was “manifest overvoting” during the primary.

Speaking at a press briefing on Saturday, the state APC Secretary, Raymond Chidama, pleaded with the party supporters to be calm, he said the party will appeal the judgment.

He said that following the judgement, party executives from the state met and agreed to reclaim its mandate by challenging the ruling at the appeal court.