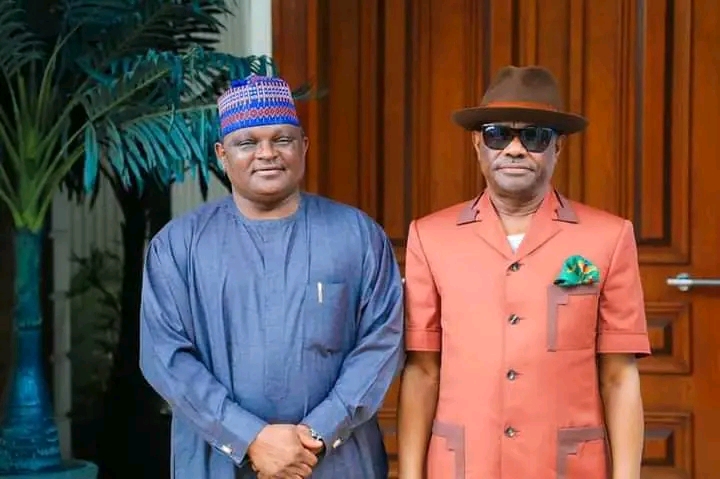 Rivers State Governor, Nyesom Wike, has held a private meeting with the Presidential Candidate of the Action Alliance, Hamza Al-Mustapha, at his residence in Port Harcourt, the state capital.

Al-Mustapha was a Chief Security Officer to the late General Sani Abacha who ruled as Military Head of State between 1993 and 1998.

Like in many of the recent visits by presidential candidates to Wike, the agenda for the governor’s meeting with Al-Mustapha and his team was not revealed as of press time.

None of them equally spoke to journalists after the session.

The visit is, however, believed to be a continuation of consultations ahead of next year’s general elections which many expect should transcend party lines. 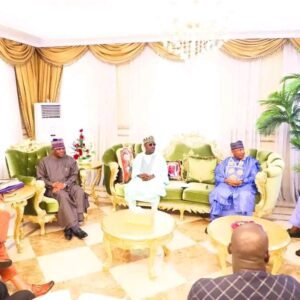 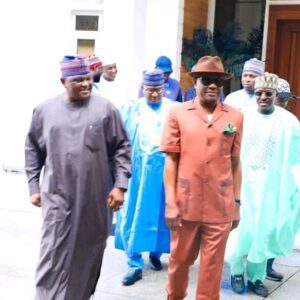 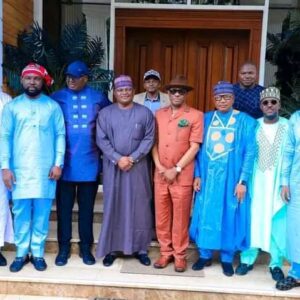 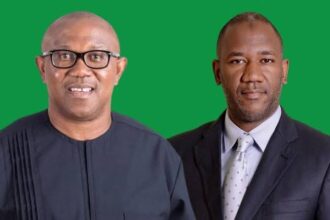