Chelsea billionaire owner Roman Abramovich could bring Didier Drogba back to Stamford Bridge as a replacement for departed Michael Emenalo, according to reports.

Drogba is currently in the USA with Phoenix Rising as a player-owner earlier this year as the Blues legend Drogba could yet be brought back into the fold, for this task.

According to the Telegraph that the former striker Drogba could be lured back to Stamford Bridge in some capacity as the 39-year-old Ivorian has plans to move into a sporting director role once he hangs his boot and is a firm favorite of Blues owner Abramovich with the two are very close.

The Russian billionaire Abramovich may also attempt to hire fellow countryman and former Ahmed Musa coach at CSKA Moscow Leonid Slutsky who is currently handling English Championship side Hull City at the moment.

Premier League Champions were rocked this week when Emenalo decided to walk away from his position, ending his 10-year association with the club. In the short term, Abramovich has ordered director Marina Granovskaia to pick up the slack left by the Nigerian’s exit.

The prospect of Granovskaia keeping a number of Emenalo’s jobs has not been ruled out totally. 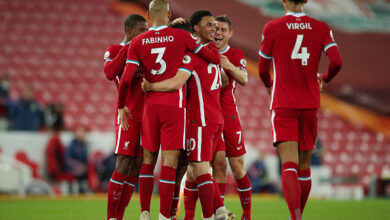 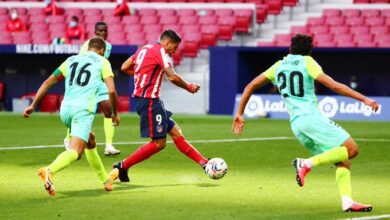 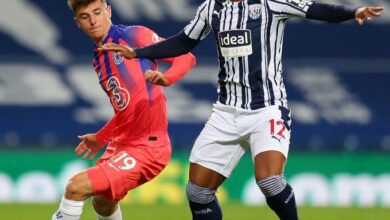 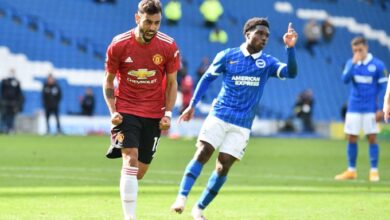