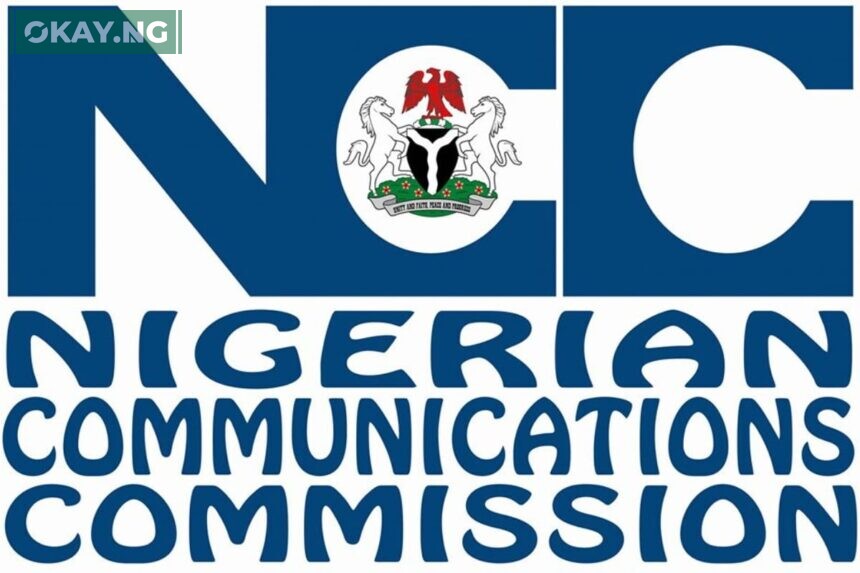 The Nigerian Communication Commission has reassured the public that the new Fifth Generation network popularly known as 5G has no negative health effects.

The Enugu Zonal Controller of the NCC, Mr Ogbonnaya Ugama, made the clarification in Enugu on Saturday at a round table with members of the Association of Heads of Federal Establishments.

Ugama explained that there was no convincing evidence associated with emissions from electromagnetic devices including handsets were harmful to the body.

According to him, international bodies including the World Health Organisation had established a threshold that there was no solid evidence that 5G caused negative health effects on humans and animals.

The controller, however, advised users not to hold these electromagnetic devices like handsets close to their body if they had doubts.

“The NCC will do everything possible to guarantee the safety of the citizenry and ensure that every equipment with set standards is approved.

Ugama reiterated the benefits of the 5G network saying that it was designed to increase speed, reduce latency and improve flexibility of wireless services.

“5G can transform the Nigeria’s economy, dwelling on its projected impact in sectors of education, finance, security, agriculture, healthcare, entertainment and even governance,” he said.

The controller disclosed that Nigeria was the third country in Africa that had rolled out the 5G network adding that it was operational in six states of Lagos, Imo, Borno, Kano, Oyo, Rivers, and the Federal Capital Territory, Abuja.

He added that the network would be extended to other states of the Federation by 2025. 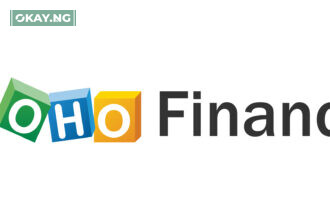 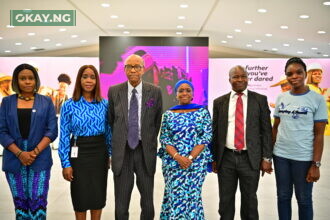