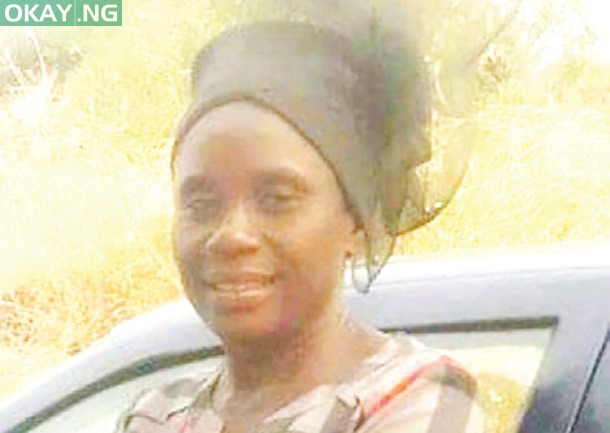 Mrs Eunice Odoba, a 55-year-old woman suspected to be wife of a pastor has been found dead in her home in Otukpo, Benue State.

Catherine Anene, Benue Police Public Relations Officer told the News Agency of Nigeria (NAN) by telephone in Makurdi that the woman was found dead on Sunday.

According to her, Mrs Eunice Odoba, might have been stabbed to death.

Anene said that the victim was found dead in her house with a deep cut on her chest.

She said the police had begun investigation into the matter.