Doctors Without Borders, MSF, has released casualty figures of the “accidental bombing” of a Borno IDPs camp by a military jet. 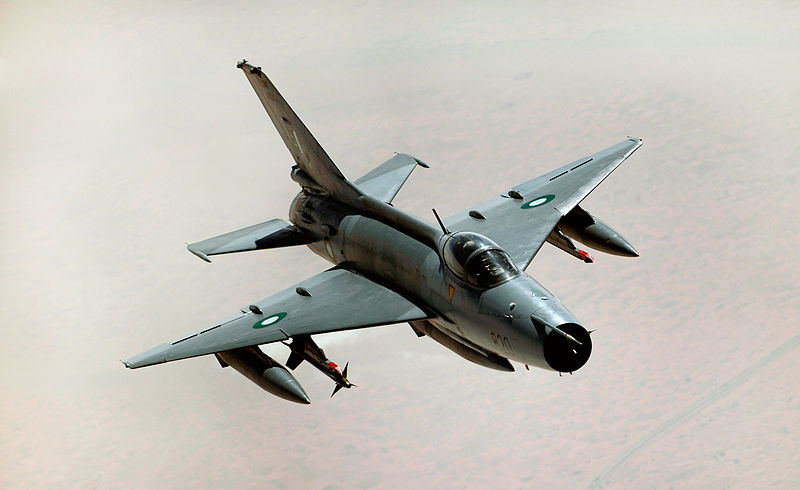 According to MSF, at least 52 people were killed and 120 people were injured by the bomb.

Jean-Clément Cabrol, MSF’s Director of Operations, said, “This large-scale attack on vulnerable people who have already fled from extreme violence is shocking and unacceptable.”

“The safety of civilians must be respected. We are urgently calling on all parties to ensure the facilitation of medical evacuations by air or road for survivors who are in need of emergency care.”