The harsh economic situation currently facing the country may have forced about 3 .67 million Nigerians into the unemployment market within a one -year period covering October 2015 to September 2016, figures obtained from the National Bureau of Statistics have revealed. According to an analysis of the unemployment report for the period, which was obtained by our correspondent in Abuja , the number of unemployed Nigerians rose from 7 .51 million in the beginning of the October 2015 to 11. 19 million at the end of September 2016.

The unemployment report for the fourth quarter of last year covering October to December 2016 , which is still being prepared by the NBS, is due for release on March 29 based on the data release calendar of the bureau .

The report added that while the number of those employed rose from 55.21 million in the beginning of the fourth quarter to 69. 47 million as of the end of September , the labour force population rose from 75. 94 million to 80. 66 million .

A breakdown of the 3 .67 million unemployed Nigerians showed that about 522 ,000 people became jobless within the fourth quarter of 2015; while 1 .44 million people joined the labour force in the first quarter of 2016.

For the second and third quarters of 2016, further analysis of the unemployment report of the NBS showed that about 1 .16 million and 550 ,000 people entered the labour market in search of jobs.

The NBS report explained that unemployment rate was highest for persons in the labour force between the ages of 15- 24 and 25- 34, which represents the ‘ youth ’ population in Nigeria .

For instance, it said the unemployment rate was highest for those within the age group of 15 to 24 rising from 17.8 per cent in the beginning of the fourth quarter of 2015 to 25 per cent as of the end of September 2016.

It noted that unemployment and underemployment were higher for women in the third quarter of 2016 .

“Given that the nature of rural jobs is largely menial and unskilled , such as in agriculture , unemployment is more of a concern in urban areas where more skilled labour is required.

“The unemployment rate in the urban areas was 18. 3 per cent compared to 11. 8 per cent in the rural areas , as the preference is more for formal white- collar jobs, which are located mostly in urban centres,” the report said .

Commenting on the unemployment rate in the country, the President , Institute of Productivity and Business Innovation Management, Mr. Remi Dairo, said the harsh operating environment may have been responsible for the development.

He said , “The huge number of unemployment is a reflection of the current economic realities as only few businesses are growing and employing while many others are shedding jobs.

“The lack of productive skills in both the private and public sector is one of the major reasons for the country’s underdevelopment and there is need for a comprehensive education policy that would help to address the skill gaps in the country .

“In order to close the existing gaps in skills between the extant programmes of educational institutions and the requirements in the industry, the government needs to restructure the educational system to meet the present and future needs of the country. ”

The Registrar , Chartered Institute of Finance and Control of Nigeria , Mr . Godwin Eohoi , advised the government to encourage the patronage of locally produced goods to boost economic activities .

He said , “We have to look inward to boost the economy through encouragement of local content by ensuring patronage for locally made goods .

“This would help stimulate production by local industries and thus boost the GDP. Companies like Innoson Motors should be empowered by both the government and the private sector .”

He added, “The government should come up with policies that would encourage investors to set up plants in Nigeria for production rather than spending money importing all these items that are depleting our foreign exchange reserves.

“The government should also reduce the interest rate to make funds available to critical sectors of the economy such as agriculture , manufacturing and others.

“Since foreign investors are shying away from investing in the country, we should look inward and encourage our local industries by reducing interest rate and making foreign exchange available to them to continue production .” 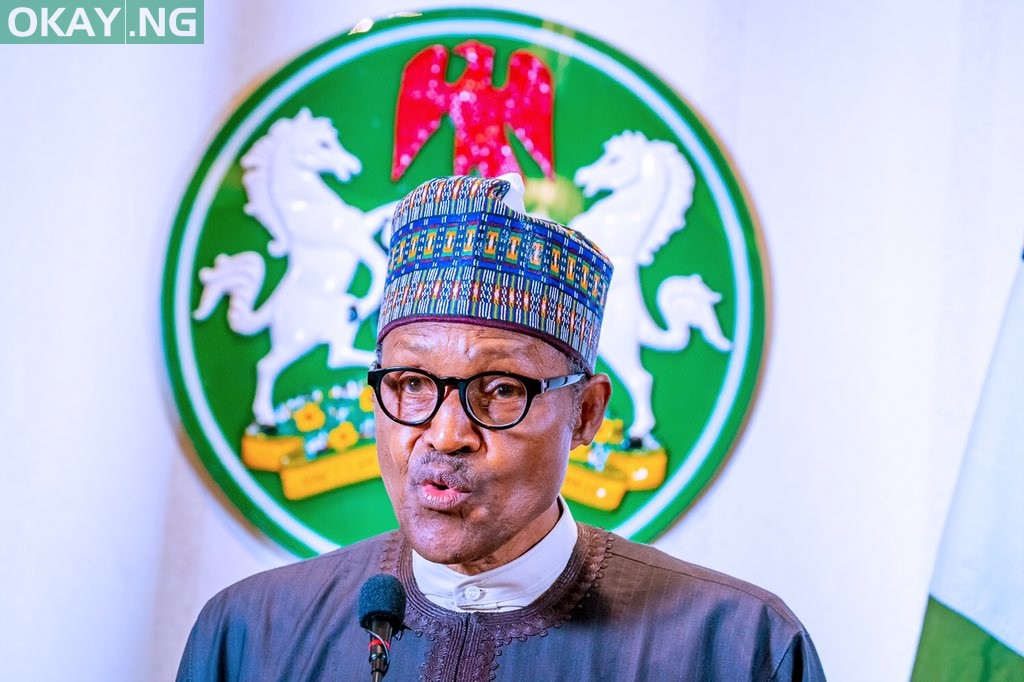