The organisers of the 4th Olamide Live in Concert “OLIC4’’ on Wednesday in Lagos said that the concert was expected to have about 25,000 people in attendance.

The Manager, Mr Alex Okeke, gave the indication on the sidelines of the news conference heralding the activities lined up for one of the biggest concerts in Lagos, OLIC4 on Tuesday.

The News Agency of Nigeria (NAN) reports that the popular hip-hop artist, Olamide Adedeji, popularly known as “Olamide Baddo’’, is a household name for his records mostly in his mother tongue “Yoruba’’.

He busted into the entertainment scene in 2011 with his debut album “Rapsodi’’, which was mainly tunes in Yoruba language and thereafter signed for a record label YBNL.

In November 2013, Olamide released one of the most sold out albums named “Baddest Guy Ever Liveth’’ and followed it by “Durosoke’’ and “Yemi my Lover’’.

Olamide, however, became the first Nigerian to sign an endorsement deal with a private company Ciroc.

The OLIC concert will take place on Dec. 17 at the Teslim Balogun Stadium, Surulere in Lagos. It is expected to start by 12 p.m. and end by 6 p.m.

The three previous editions were held at the Eko Hotels and Suite, Victoria Island and had attracted large audience which the organisers described as organic.

Okeke said that the concert venue was shifted to accommodate for people who are desirous of attending the live concert, adding that the partnerships with Lagos State was icing on the cake.

“As we know Olamide to be a street musician, he wants more people to enjoy him; hence, we have a change of venue to accommodate others.

“We want to take the concert to another level, what we want to do is to use OLIC to take Lagos to the world.

“Taking Lagos to the world means that at the end of the concert many all over the world will want to come for the next edition and that is tourism,’’ he said. 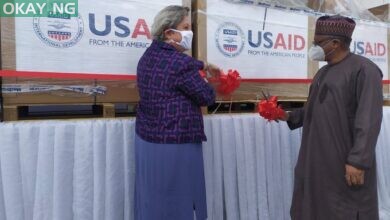 Nigeria takes delivery of 200 ventilators from US [Photos] 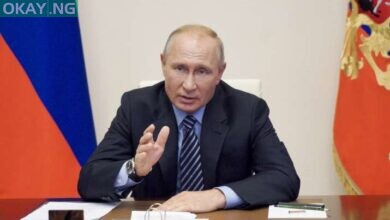 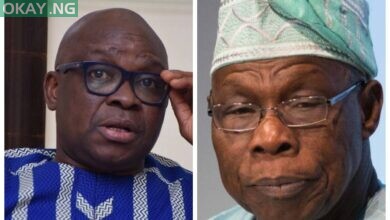 Fayose: Obasanjo will go back to prison when i become president 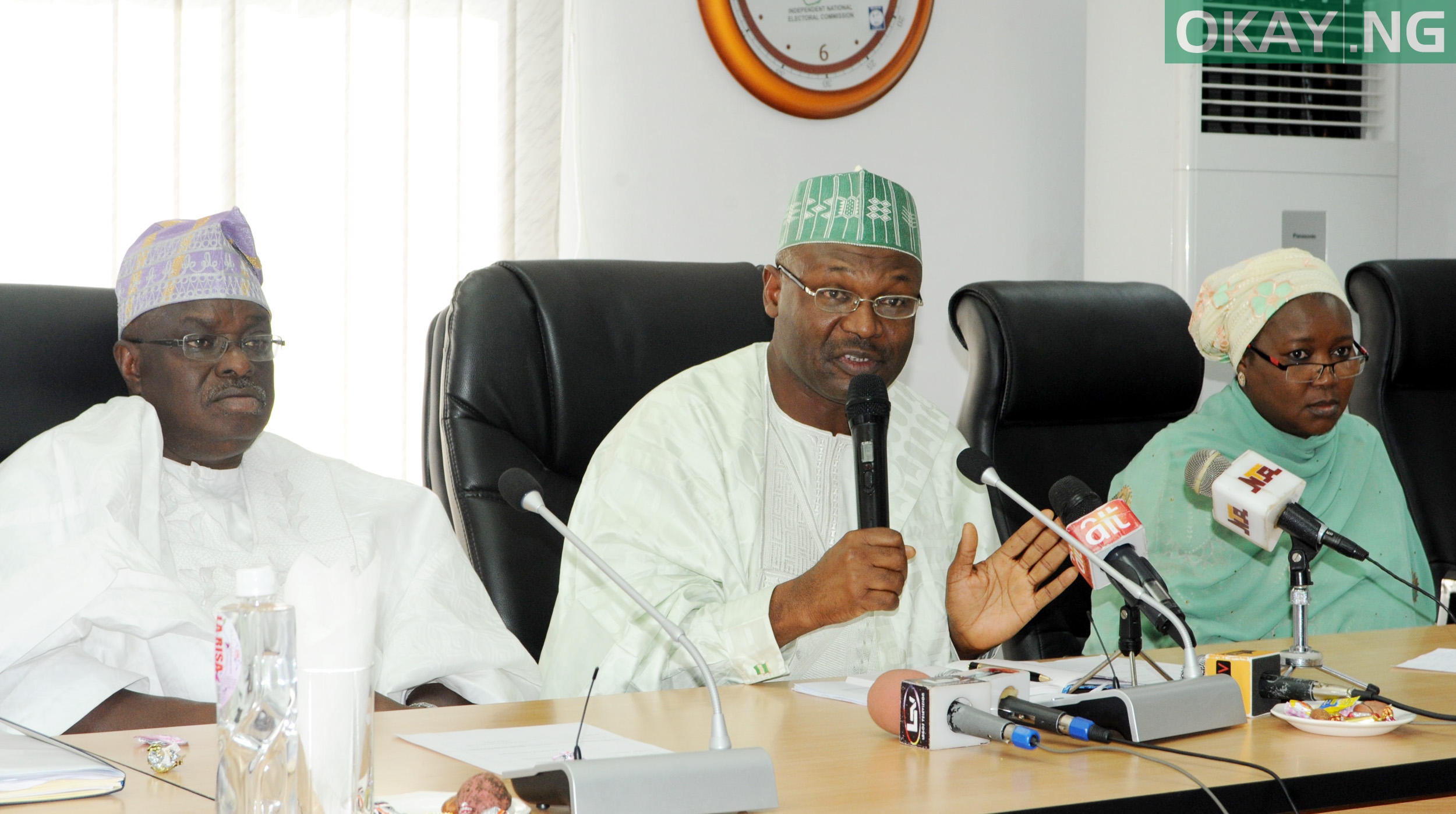 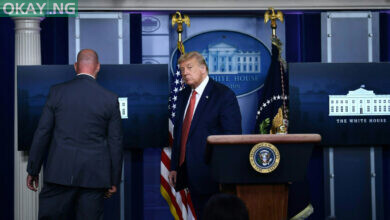