It looks like 24 could be set for another return to the small
screen following last year ’s event series 24 : Live Another
Day, with Fox Television Group CEO Gary Newman revealing that early development is underway on “ another version ” of the show.

Back in January, it was revealed that 24 could return without Keifer Sutherland ’s Jack Bauer…

As a viewer, do you think 24 would be as interesting as before without Keifer Sutherland (Jack Bauer) as the main actor…?

Tinubu says: Kashamu was a kind and generous man 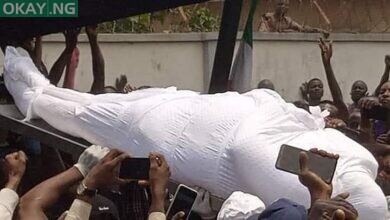