Facebook Twitter Pinterest WhatsApp Telegram Print
The Senate President of the Senate, Senator Ahmad Ibrahim Lawan has officially joined the catalogue of contestants vying for the office of President in 2023.
Sen. Lawan received the Expression of Interest and Nomination Forms he purchased on Monday evening at his official Guest House in Abuja.
This was made known by Mr. Abu Sidiq, the Special Assistant to the Senate President on New Media. 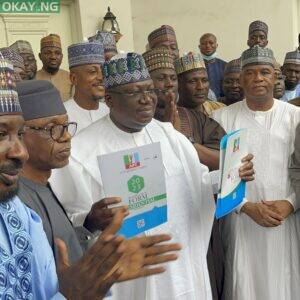 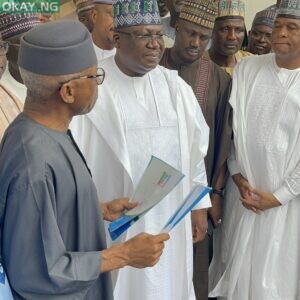 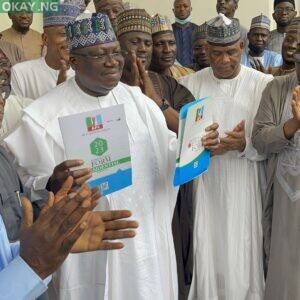