PSG to include Cavani in Ronaldo bid

Paris Saint-Germain are willing to use Edinson Cavani as a makeweight in their bid to sign Real Madrid superstar Cristiano Ronaldo, claims El Confidencial .

Ronaldo’s long-term future at Madrid is uncertain as the current Ballon d’Or holder reportedly wants to be made the world’s best-paid player, if he is to sign a new contract at the Santiago Bernabeu.

The Portuguese has long been a target for PSG, who would be keen to form a powerful attacking trident of Ronaldo, Neymar and Kylian Mbappe.

And, to help reduce the cost of the deal, along with persuading Madrid to sell Ronaldo, the French giants are prepared to include Cavani as part of their offer. 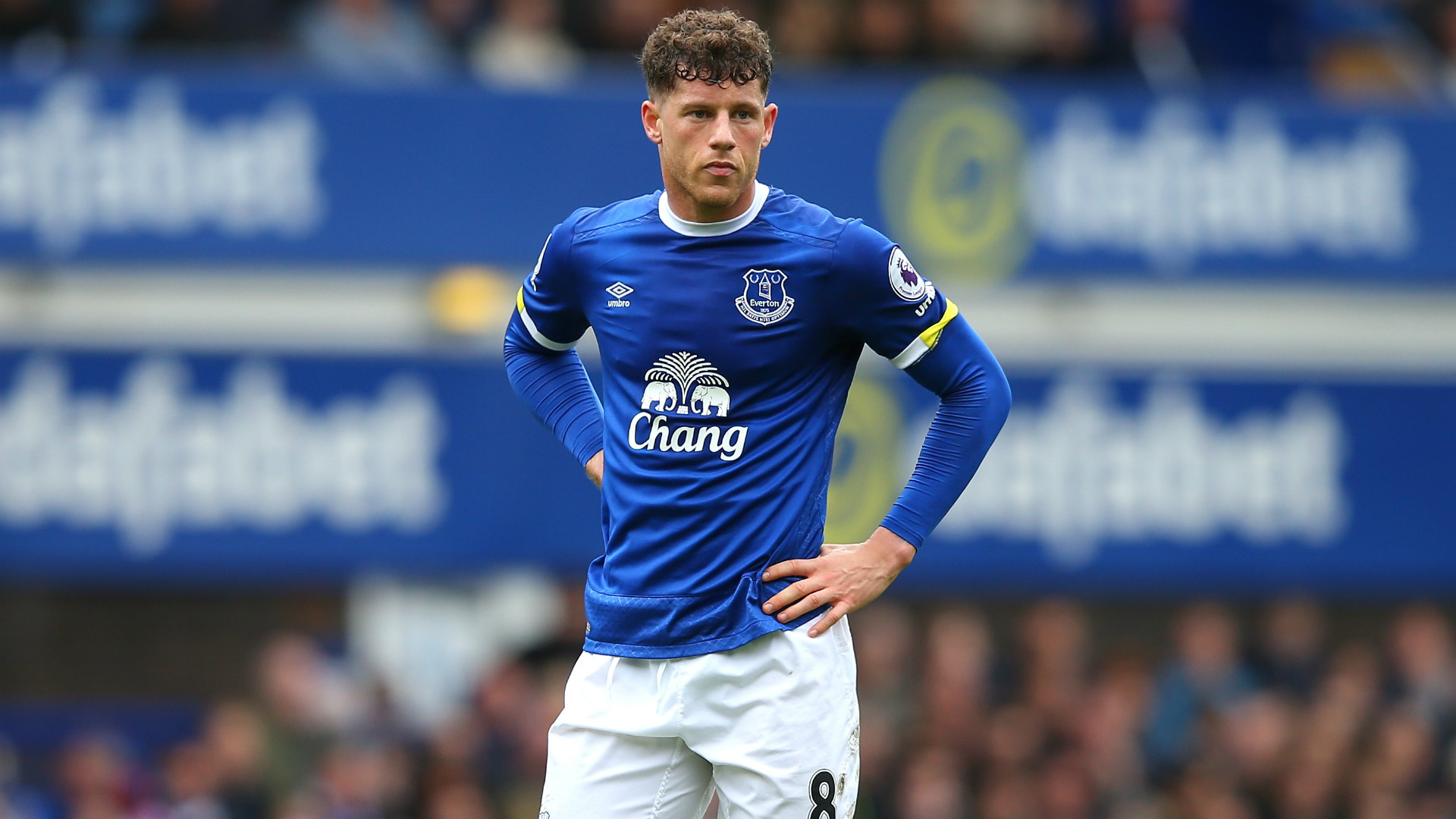 Ross Barkley has completed a £15 million move from Everton to Chelsea after talks had failed in the summer transfer window.

Chelsea announced the transfer on Friday, confirming the 24-year-old midfielder had signed a five-and-a-half-year contract at Stamford Bridge. 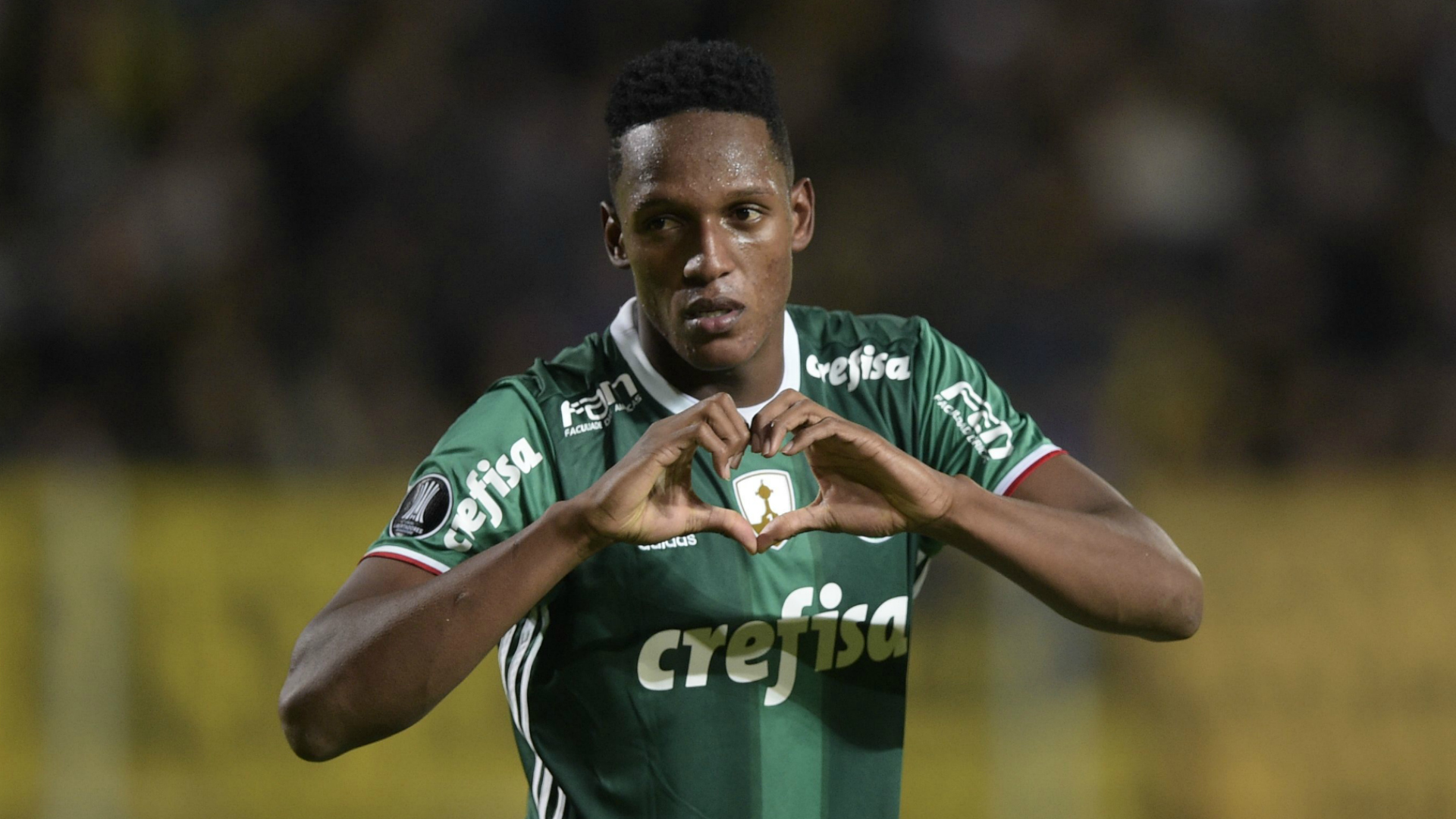 Barcelona have an option to buy the centre-back after the 2018 World Cup, but La Liga’s leaders are hoping to conclude an early deal.

Borussia Dortmund have joined the chase to sign Bordeaux’s in-demand winger Malcom, according to The Sun.

Manchester United are expected to make a £40 million bid for Malcom in January, with a view to allowing the Brazilian to stay at Bordeaux for the rest of the season.

Arsenal and Tottenham are also reported to be interested, and now Dortmund are considering an approach as they look for a long-term replacement for Ousmane Dembele, who joined Barcelona last summer. 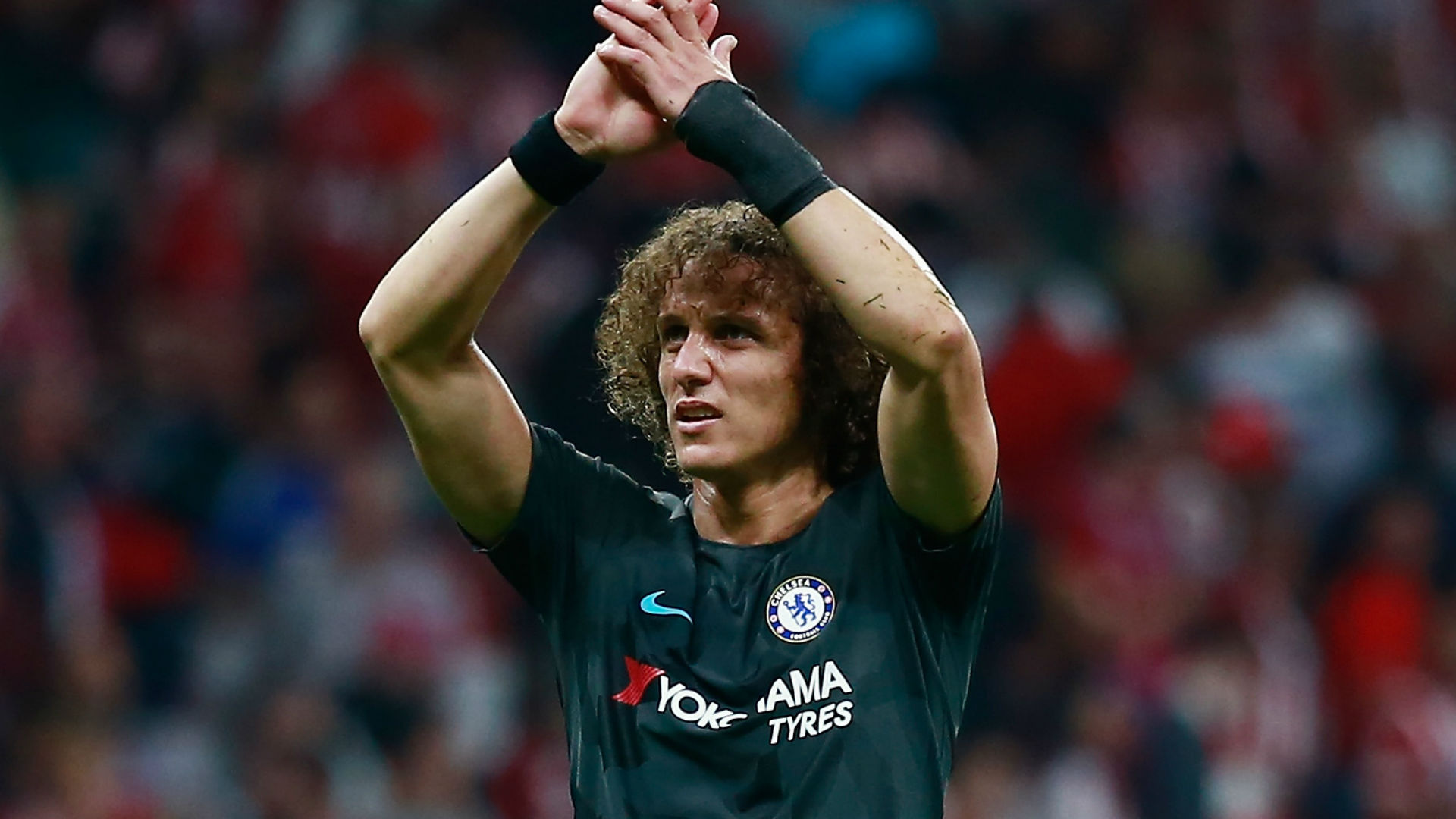 The Brazil international is looking to leave Chelsea during the January transfer window, so that he can play regularly before the World Cup in Russia in the summer.

Barcelona have already twice turned down the chance to sign the centre-half, with Madrid also offered the opportunity of a deal. Arsenal have also been linked with a January approach for Luiz.

Luke Shaw expects to stay at Utd past January 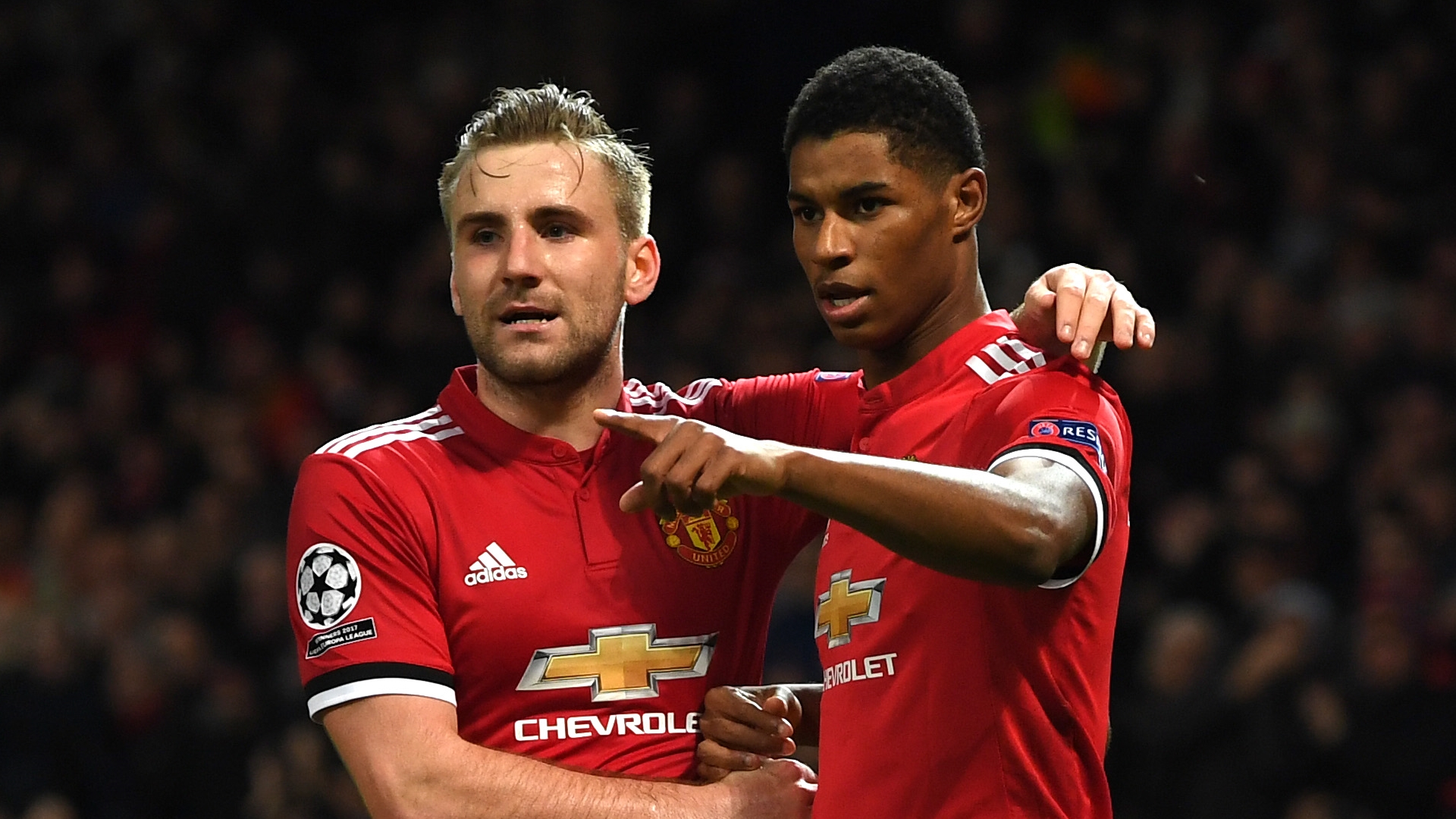 Luke Shaw expects to remain at Manchester United past the January window after a private meeting with Jose Mourinho, the Mirror reports.

The left-back, 22, had been linked with a move away from Old Trafford after having been publicly criticised by the Portuguese boss.

Now, however, the often-injured England international has given his gaffer assurances that he is fully fit and eager to fight for a regular starting spot.

Dembele has struggled for form and fitness this season, although Spurs are not expected to sell the Belgium international in the January transfer window. 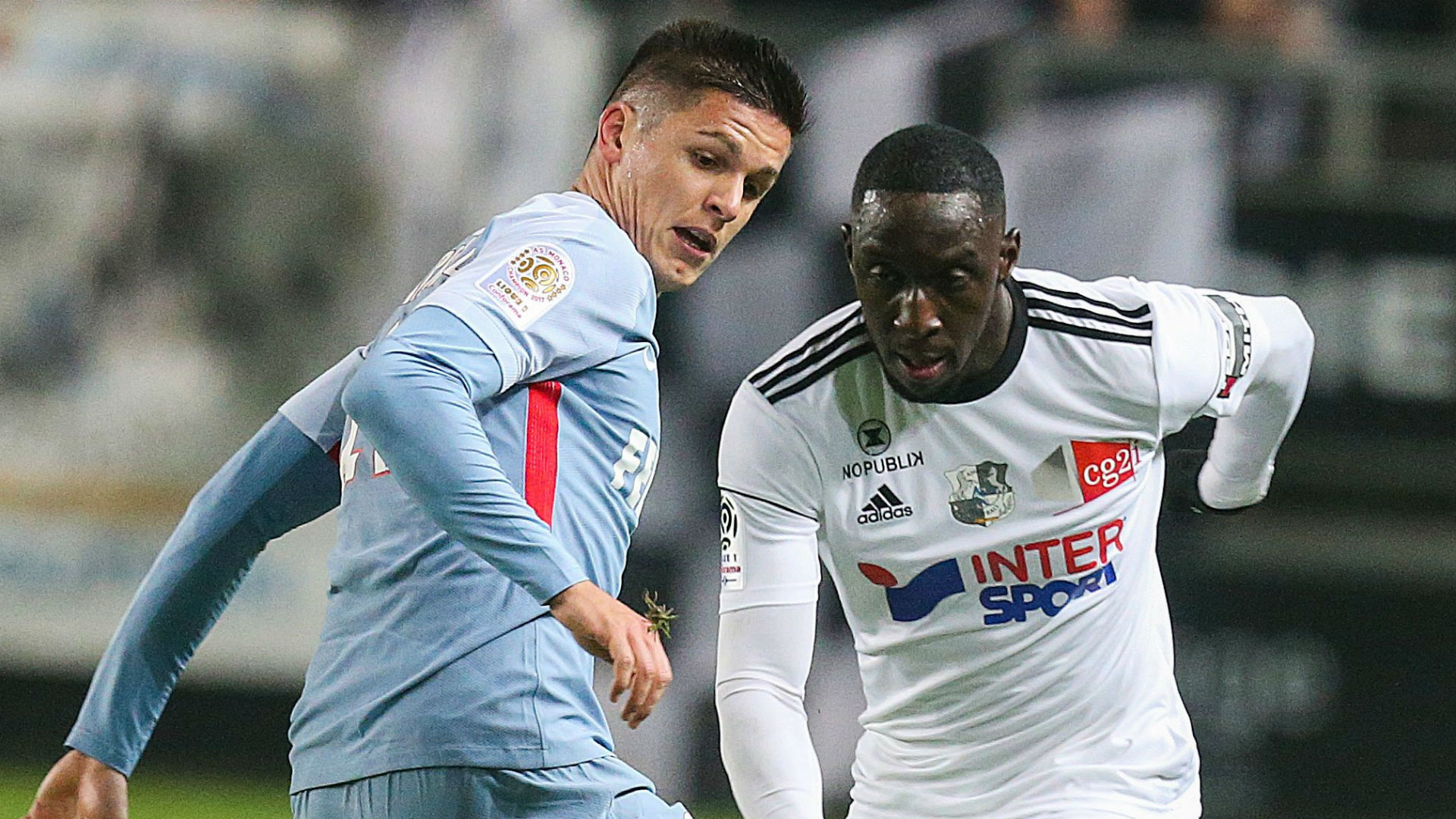 Carrillo is the back-up to Radamel Falcao at Monaco and could be offered the chance of regular football at St Mary’s, if Southampton’s bid is accepted.

How Messi could leave Barca on a free transfer 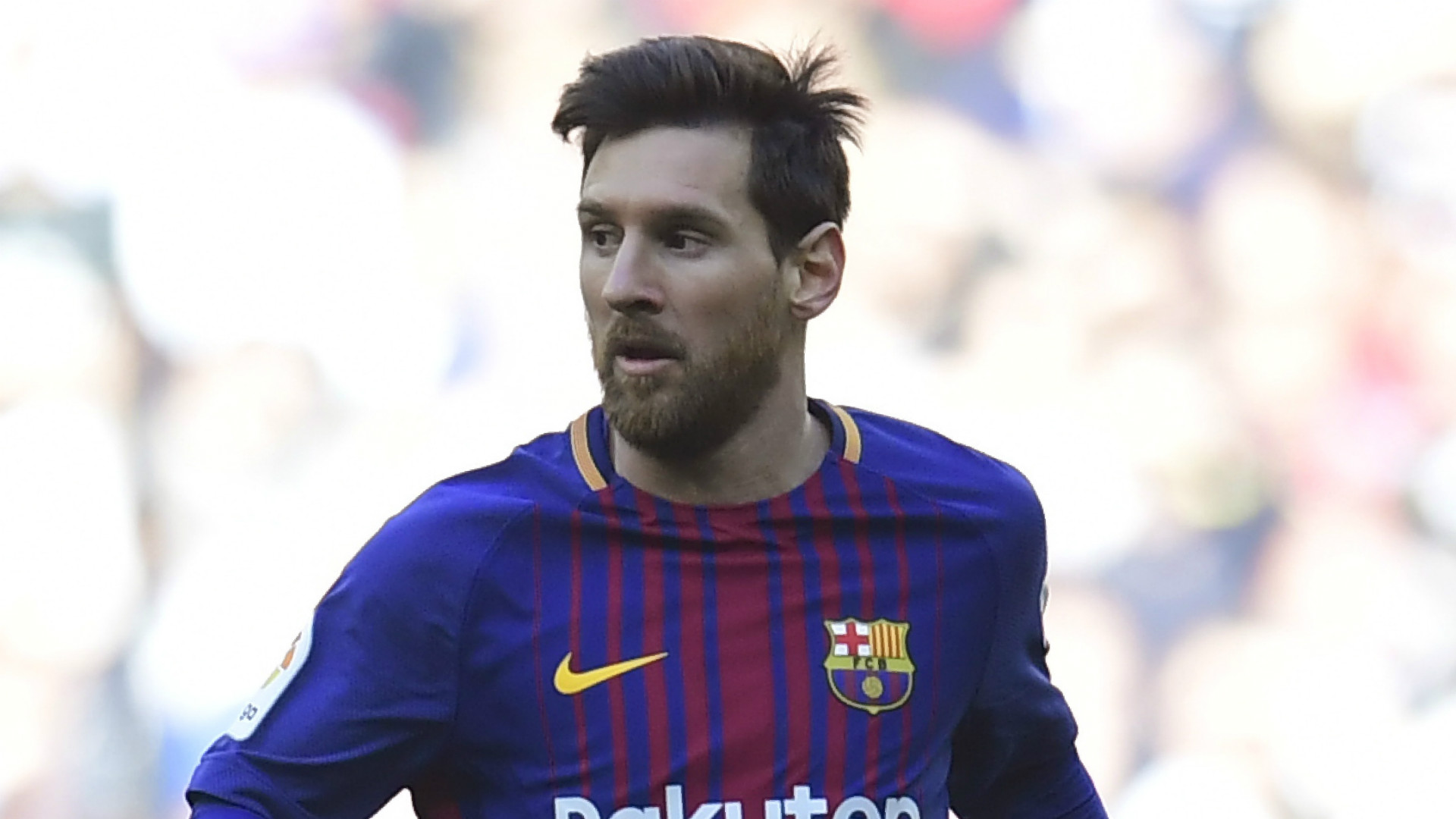 Barcelona could see Lionel Messi depart the club without a release payment if Catalonia is successful in its bid for independence, El Mundo reports.

The Argentine star’s contract has a clause written into it indicating he can leave for free if there is a secession, although if Barca were to go on playing in either Spain, England, France or Germany’s top flight, he would remain tied to the Camp Nou outfit.

Messi currently has a €700 million release clause in his contract, which was signed late in 2017, but if the Catalan independence bid was to be successful, the 30-year-old would become available on a free transfer.

Juventus boss Max Allegri has admitted that he sees Liverpool midfielder Emre Can as a “talented” player amid speculation linking the Germany international with a move to Italy.

Can’s contract is up at the end of the season and he is now free to start negotiating terms over a Bosman move, with Juve set to pounce.

Guangzhou to offer €40m for Nainggolan 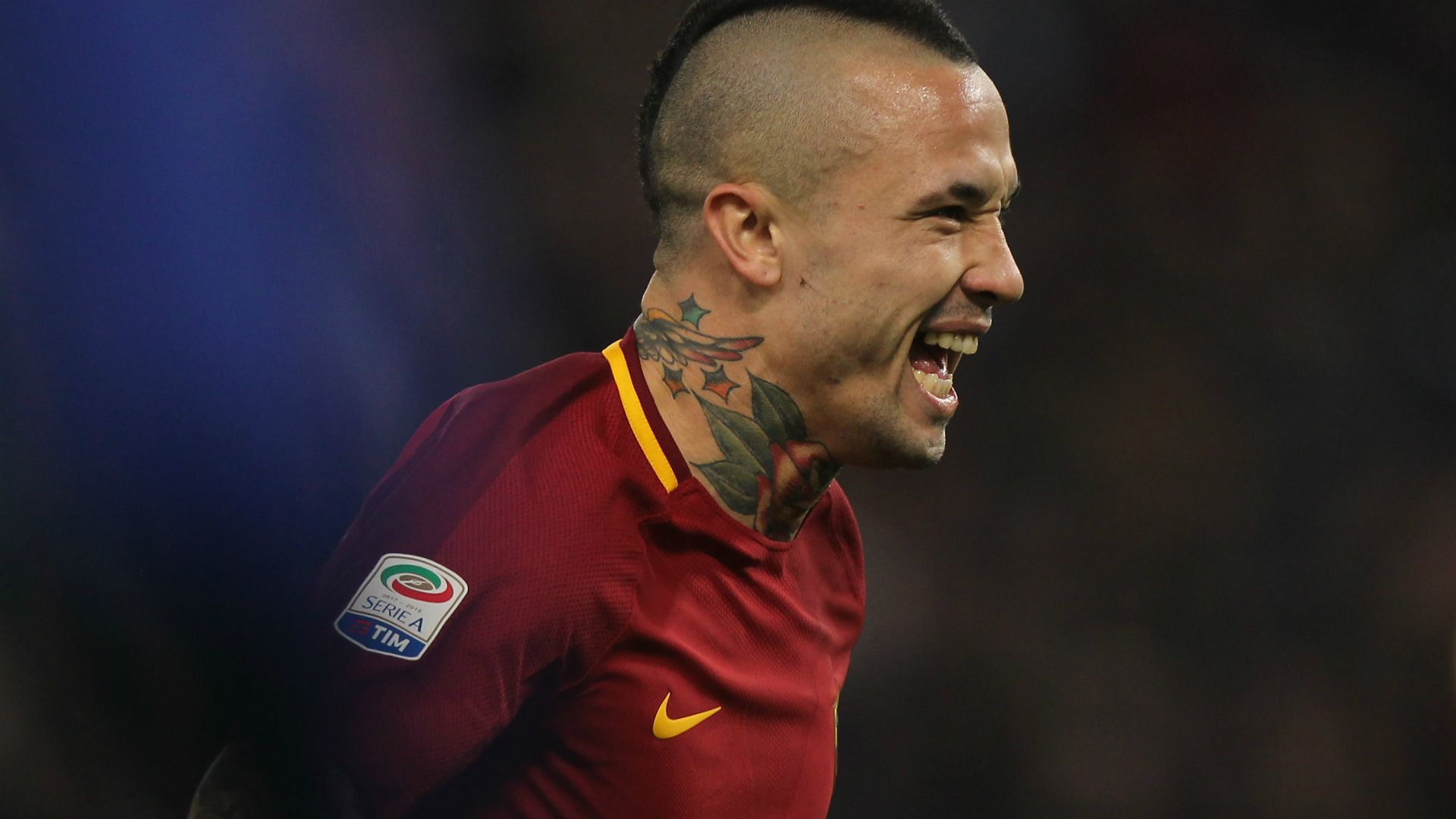 Guangzhou Evergrande are set to offer Roma €40 million for the services of Radja Nainggolan, according to Gazzetta dello Sport.

It is reported that the Serie A side are open to selling the Belgian midfielder but will hold out for a sum closer to €50m.

Nainggolan has refused moves away from the club in the past, however, having turned down approaches from Chelsea and Juventus. 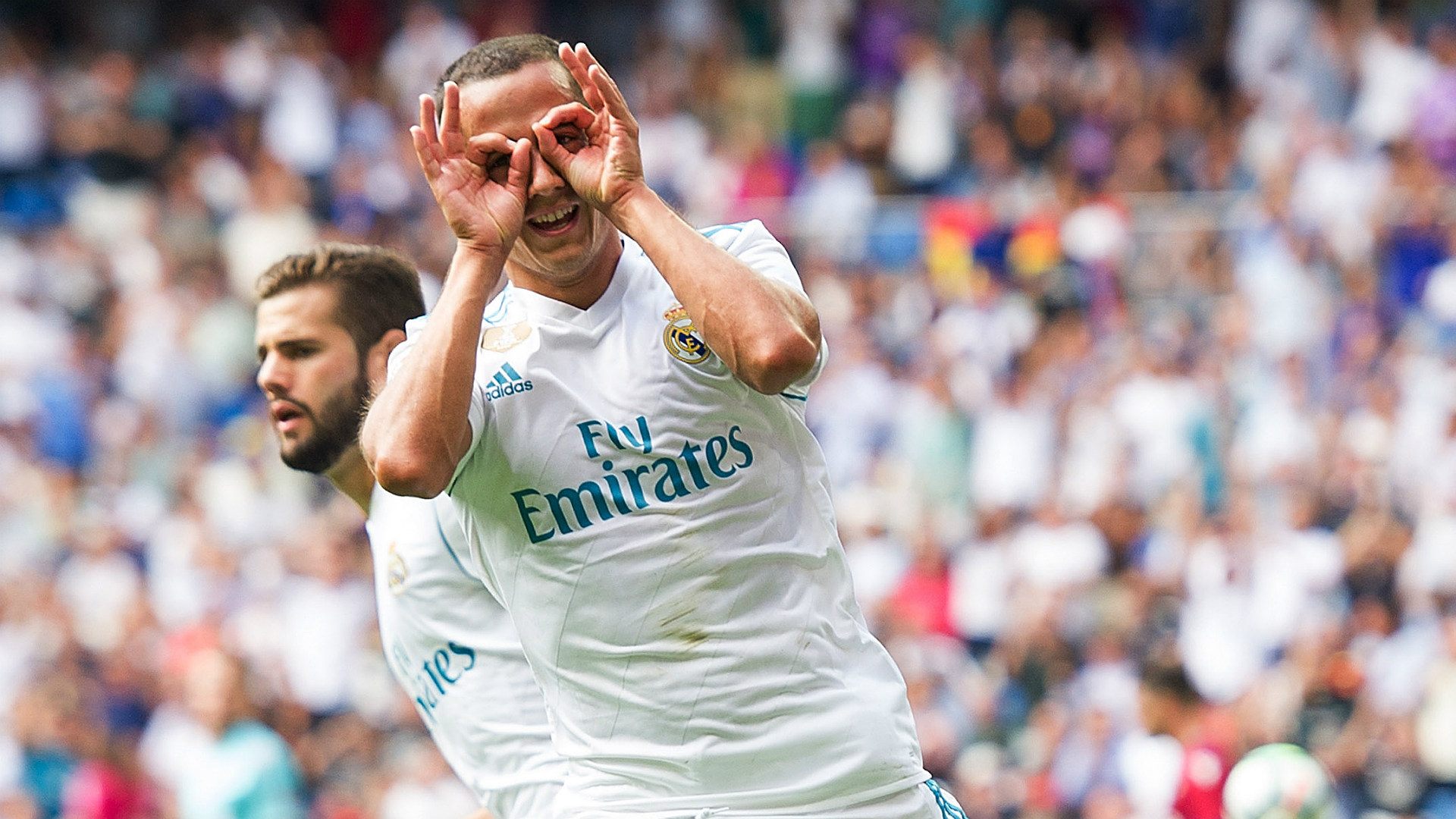 Alexis is desperate to leave Arsenal in the transfer window and wants to join Manchester City now, rather than wait to complete a free transfer at the end of the season when his contract expires.

A string of names has been mooted to replace the Chilean, with Madrid’s Vazquez now an option for Arsene Wenger, who feels the Spaniard has the qualities to compensate for Alexis’s departure. 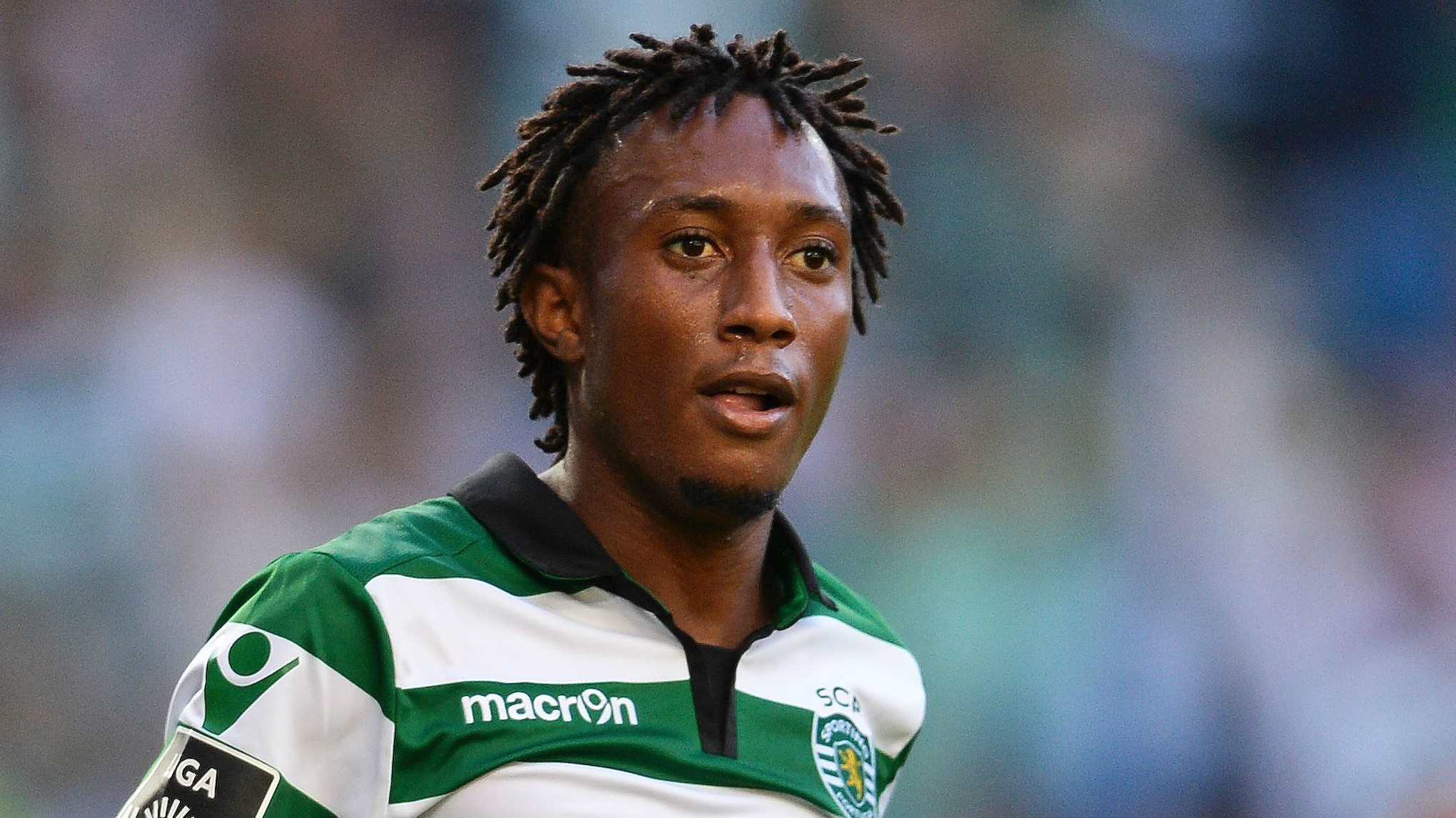 Martins has been linked with a move to Liverpool as a potential replacement for Philippe Coutinho, who is edging nearer to a move to Barcelona .

Winger Martins has enjoyed an impressive season for Sporting and club president Bruno de Carvalho is looking to raise his release clause from €60m to €100m. 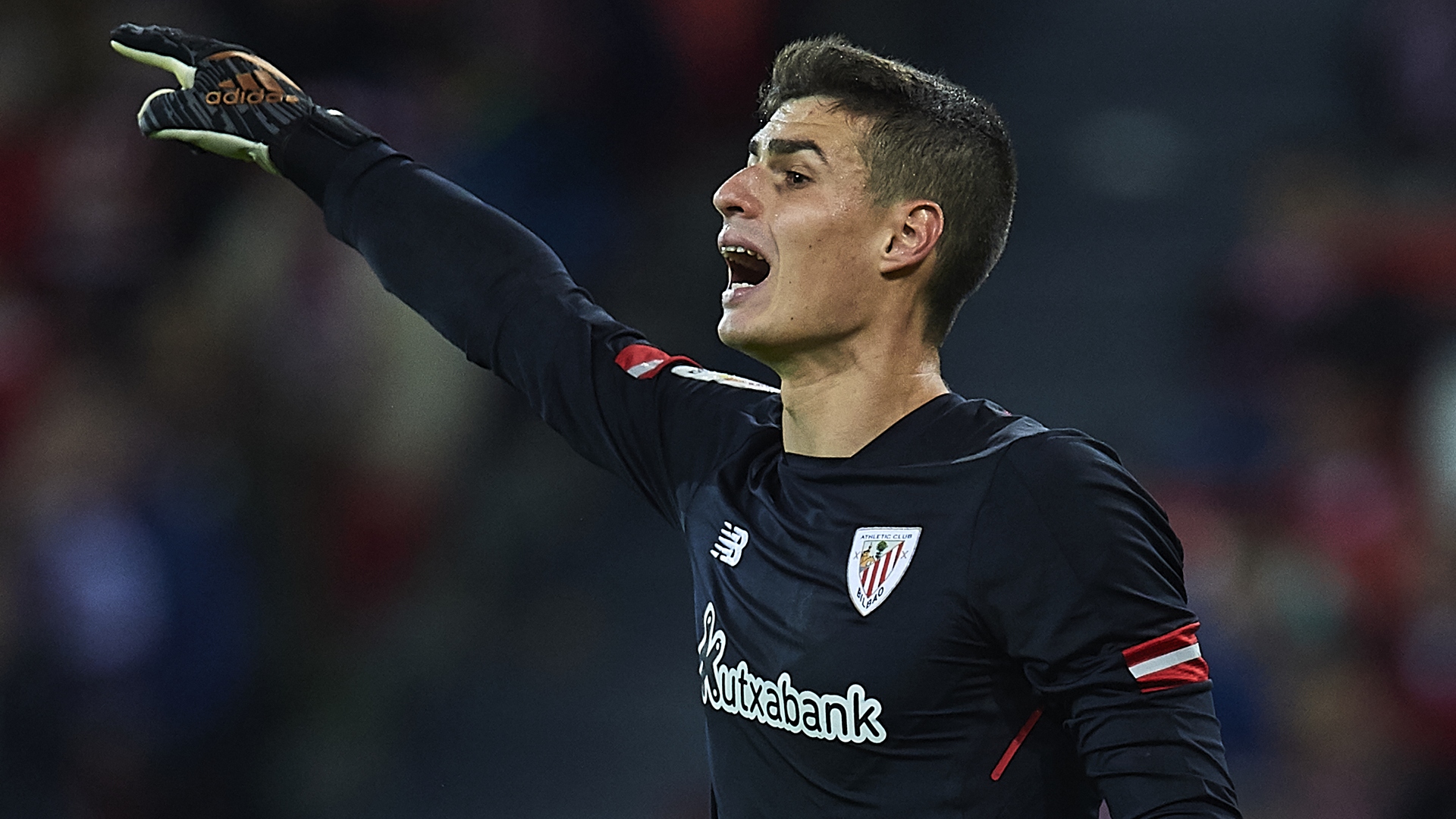 Athletic Bilbao goalkeeper Kepa Arrizabalaga has passed a medical ahead of a move to Real Madrid, reports Onda Cero .

Kepa has agreed a six-year contract with Madrid and is keen for the transfer to be finalised now, rather than at the end of the season.

Tevez in talks to leave China 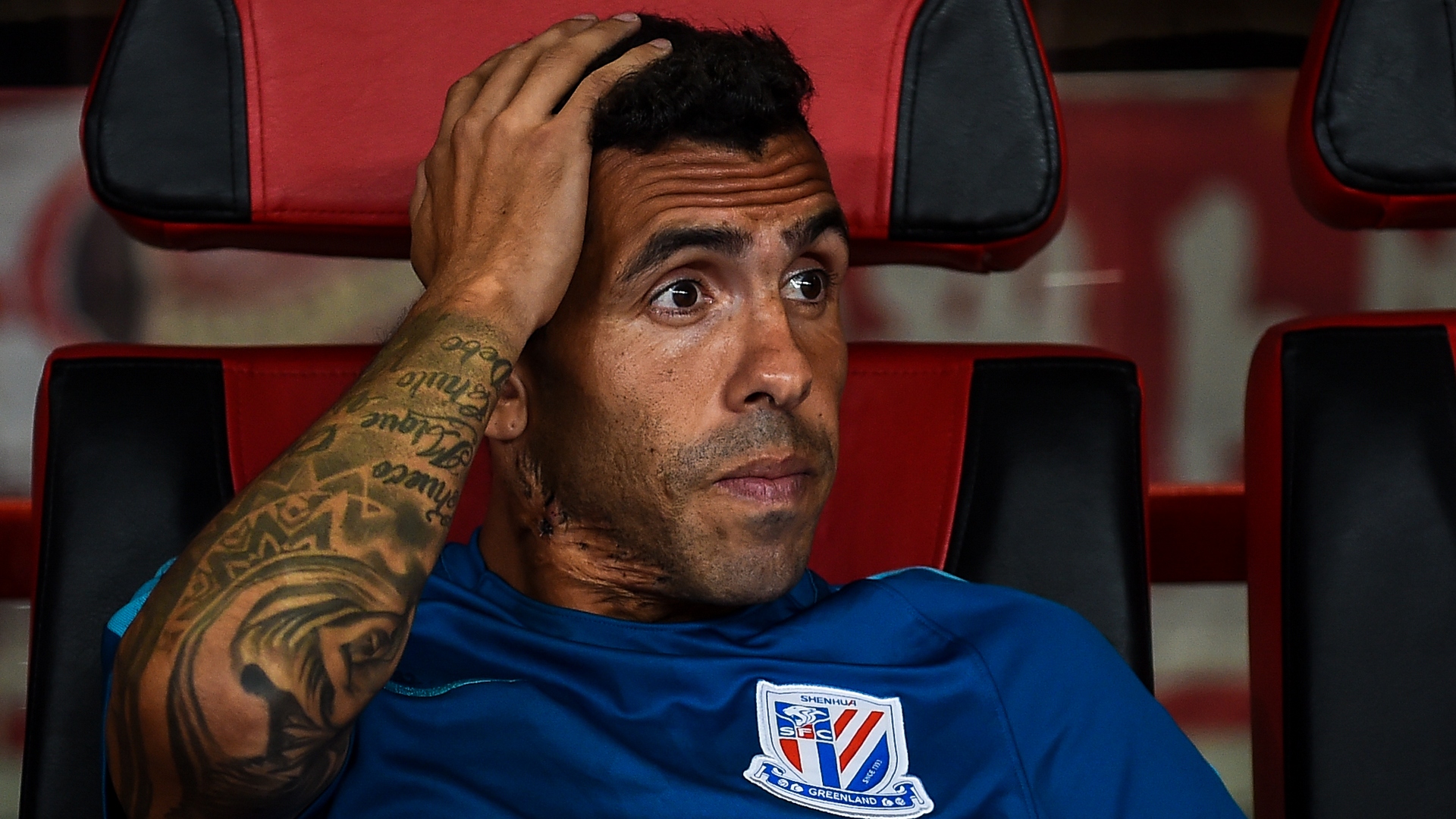 Carlos Tevez is in talks with Shanghai Shenhua to secure an early release from his contract so he can return to Boca Juniors, according to Youth Daily .

The 33-year-old failed to meet Thursday’s deadline to return to the squad for pre-season training in Marbella and Shenhua are now ready to offload the Argentine.

However, Shenhua don’t want to give Tevez a huge pay-off as talks continue over an agreement which would allow the former Manchester United striker to leave.

Is Gaitan finally going to move to the PL? 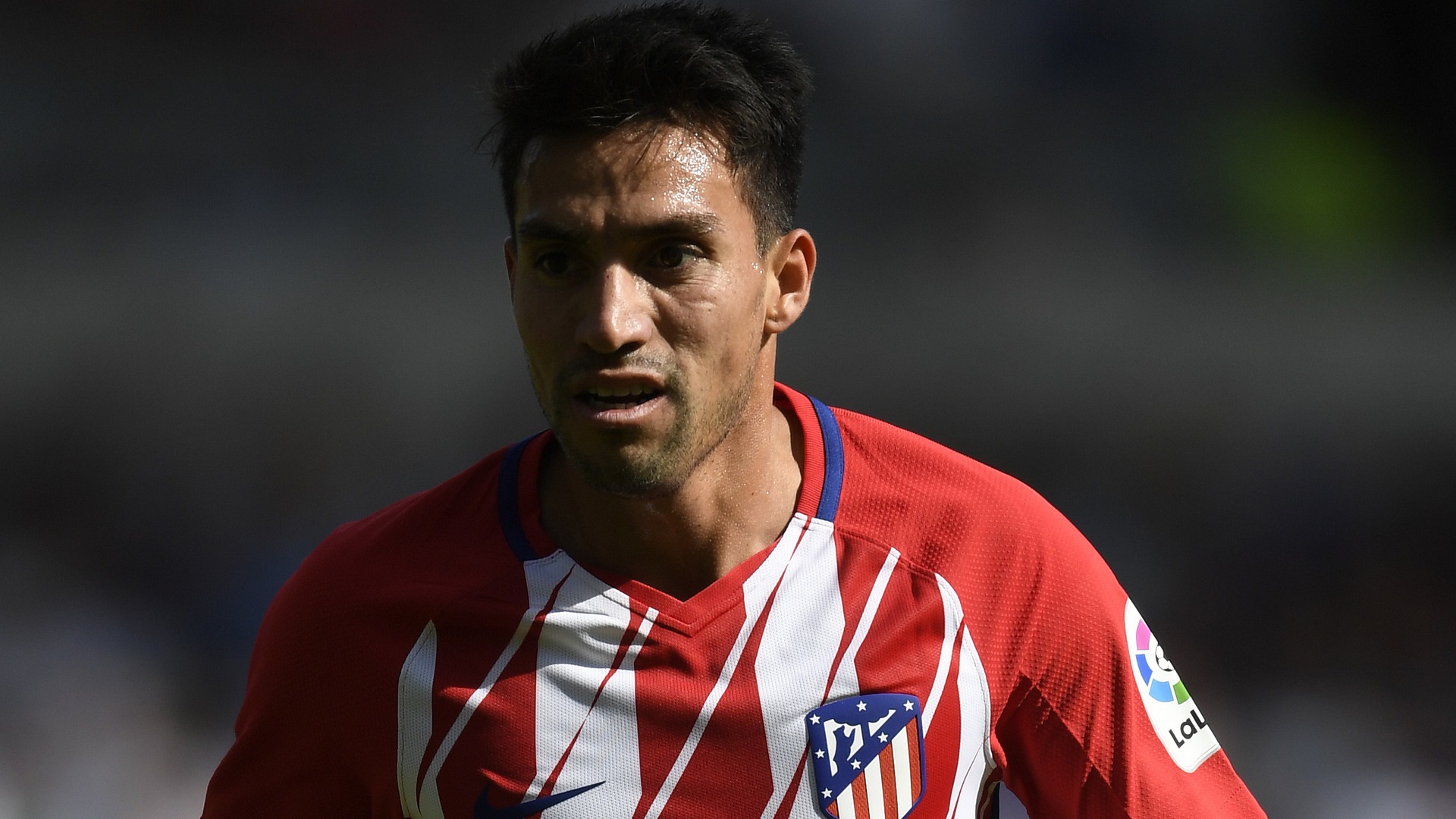 Gaitan has long been mooted as a target for Manchester United, but it appears Jose Mourinho’s side are no longer interested in signing the Argentine.

Instead, the 29-year-old is a January transfer window target for Crystal Palace, Everton, Southampton and West Ham. 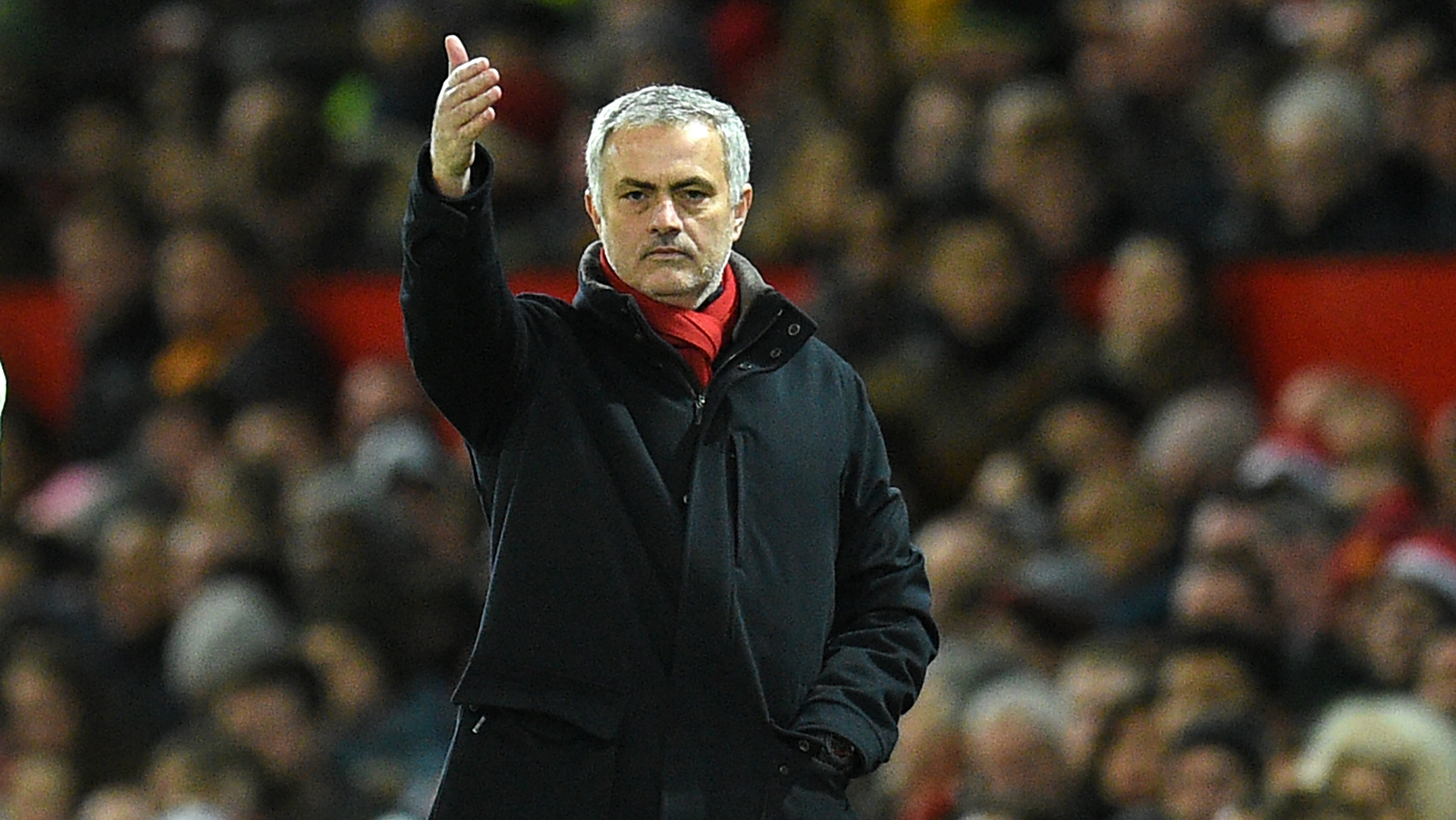 Manchester United have already had talks with Jose Mourinho’s agent over a new contract,  IBTimes  says.

There have been reports in the UK that the Portuguese could leave the Red Devils as he has become frustrated with their transfer business as they struggle to compete with Manchester City, but the board are confident of committing him to a deal beyond 2019.

After failure to ignite negotiations in November, there has been progress in talks with Jorge Mendes and both sides are confident of a new deal to keep the coach at Old Trafford.

Manchester City have been linked to Real Sociedad defender Inigo Martinez by the Manchester Evening News .

With reports stating that Pep Guardiola wants to spend £50 million to bring in Alexis Sanchez and a centre-back, the 26-year-old’s relatively low £28m release clause makes him a more affordable option than Barcelona’s Samuel Umtiti.

Emre Can will be moving from Liverpool to Juventus but not until June, reports Gianluca Di Marzio .

The midfielder will sign with the Italian side once he is permitted to, withe move happening on a free this summer. 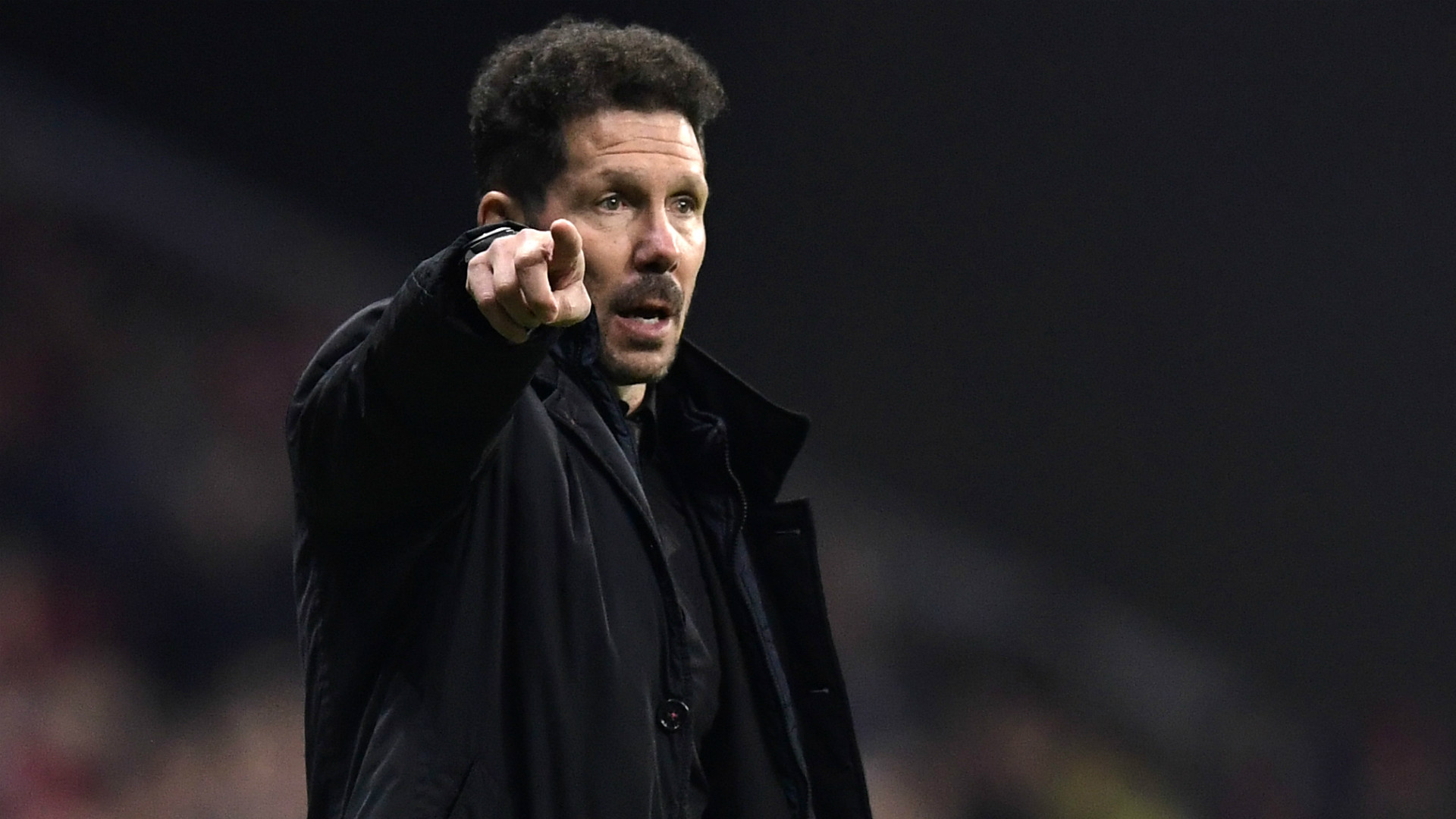 While the Blues are not looking to sack Conte, there is a belief that continued issues over transfers will see him gone in the summer, and the club are already planning for his replacement.

The Italian signed a new deal with Chelsea last summer, but will still only have one year remaining at the end of the current season.

Jack Wilshere is not interested in a move abroad, reports the Daily Mail .

Despite not having a new contract with Arsenal just yet, the midfielder doesn’t want to leave Arsenal and is prepared to turn his back on a number of potential moves.

The Gunners are said to be on the verge of offering him a heavily incentivised deal — with the promise of another new contract in the future if he can find his best form — to stay in London.

PSV forward Luuk de Jong has been rumoured to be on the verge of a move to Liga MX to join up with Club America, but his current side says no deal is done yet.

PSV sporting director Marcel Brands says the interest is real, but that the talks are not as far along as some would have you believe. 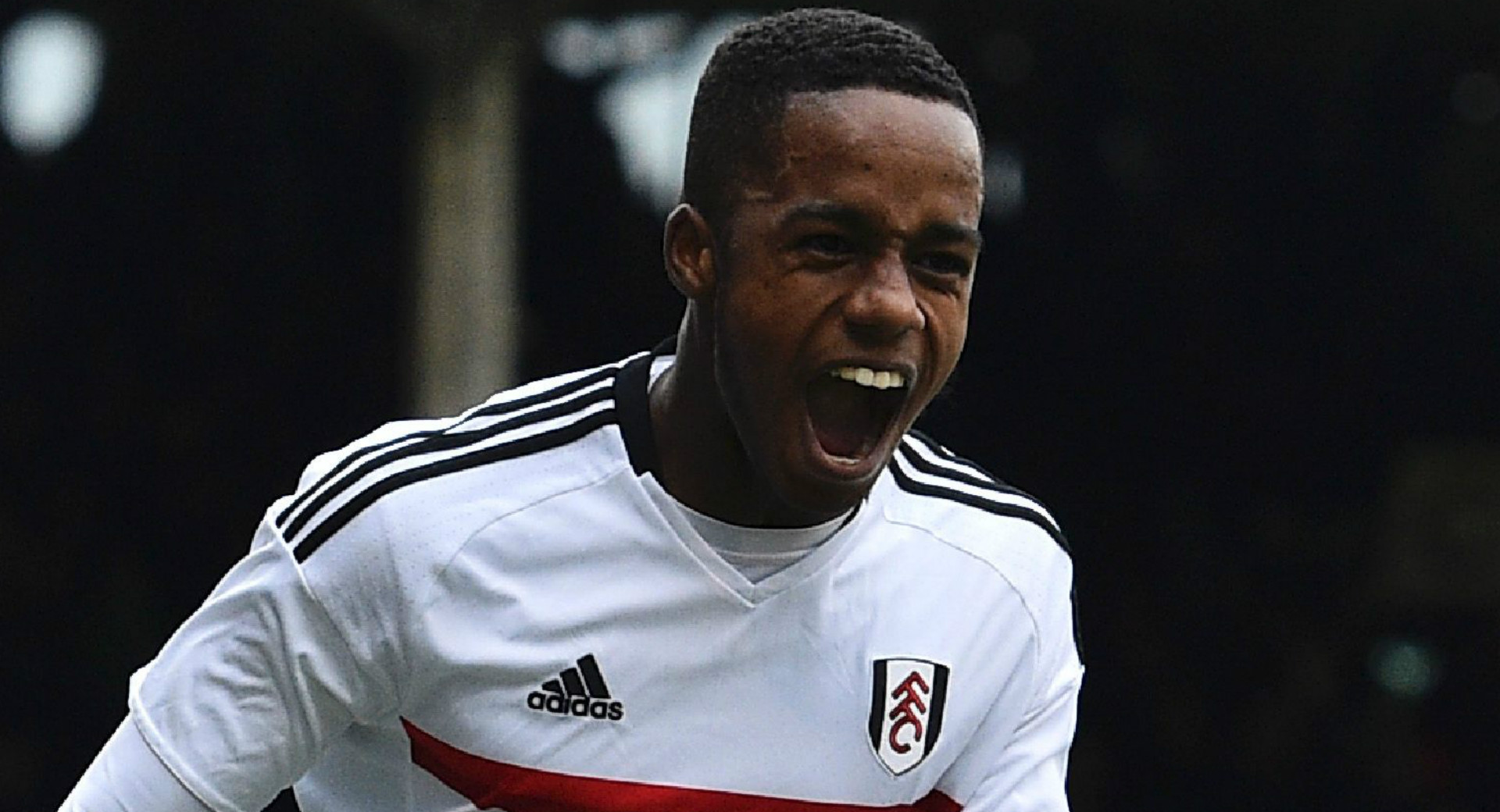 PSG have joined in the chase for Fulham youngster Ryan Sessegnon, according to the Mirror .

The 17-year-old is rated as one of the top prospects in England, and with a number of Premier League clubs already in pursuit, his price is thought to be more than £30m already.

Tottenham reportedly tried to bring the youngster in last summer, but he opted to stay at Craven Cottage. 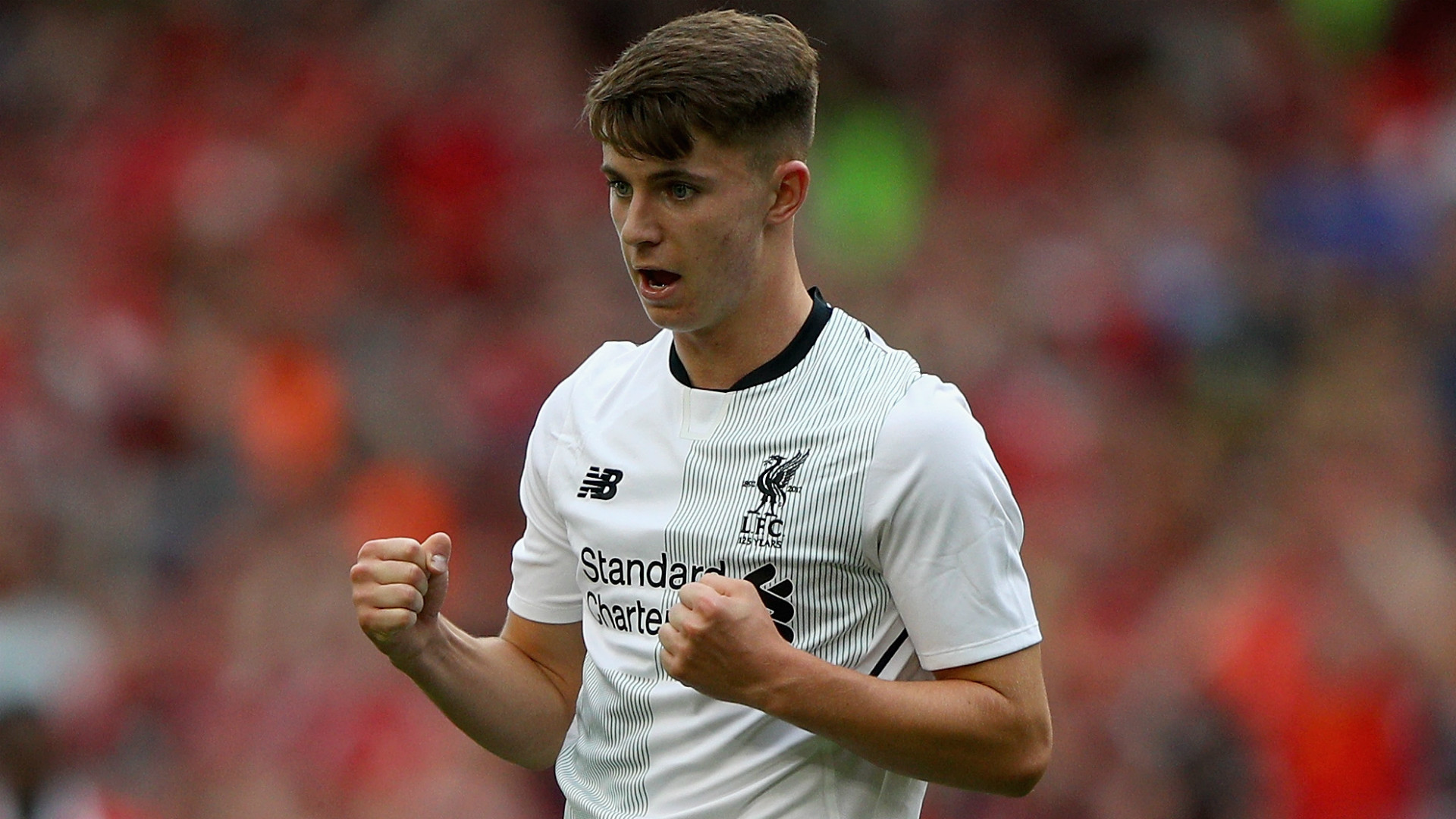 Sunderland are set to seal a loan deal for Liverpool teenager Ben Woodburn, according to the Daily Mail .

Black Cats boss Chris Coleman is ready for a youth movement, claiming he would rather have young players than those who have lost their heart for the game.

Liverpool boss Jurgen Klopp has agreed to let the young striker leave on loan, and it is thought that he will link up with Coleman and Sunderland as they fight the drop in the Championship. 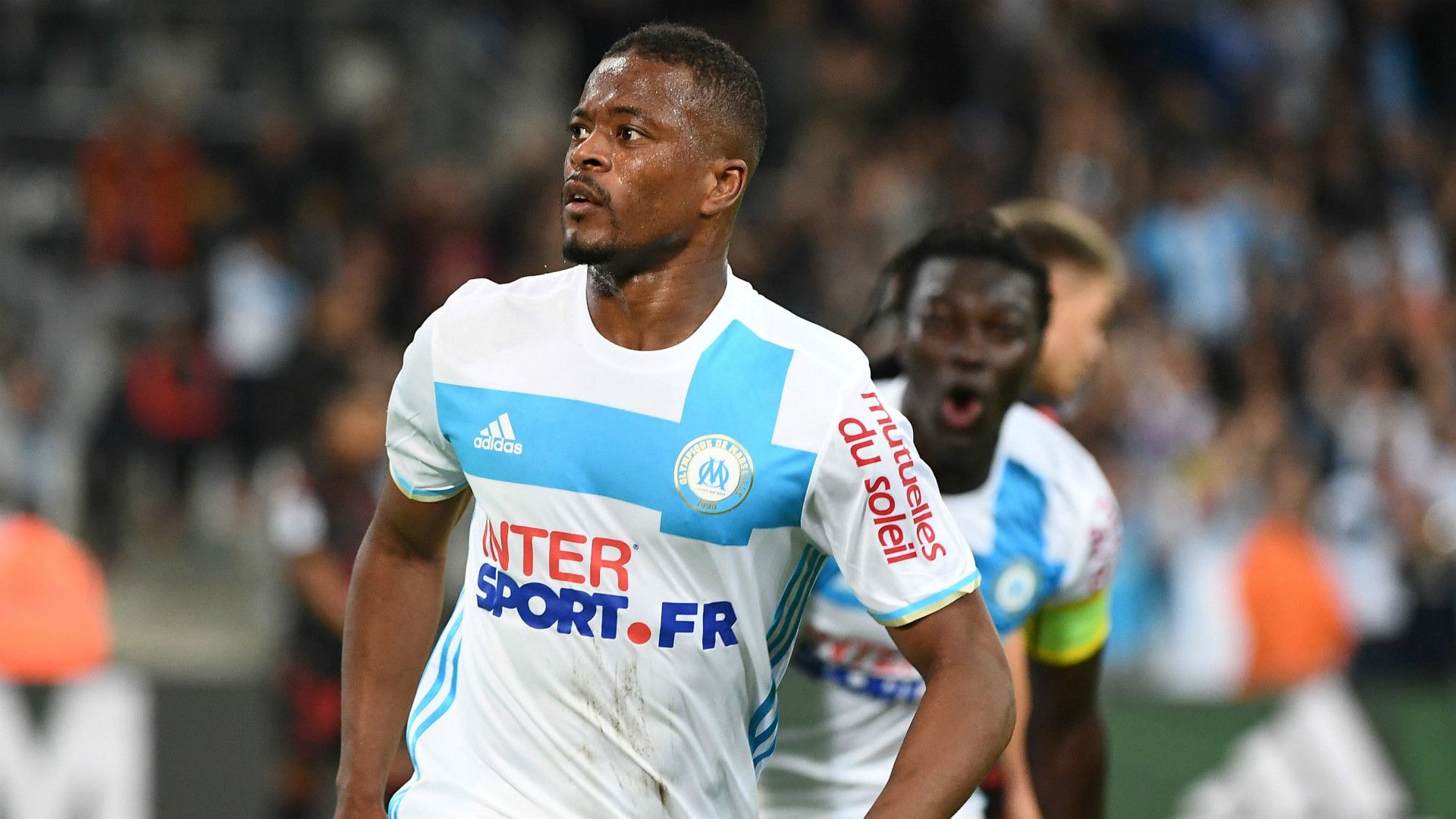 Turkish side Galatasaray have made contact with Patrice Evra over a potential move, according to Gianluca Di Marzio .

Despite his suspension from European matches, the former Manchester United defender would be clear to play in league matches.

With the club’s other winter targets at forward proving difficult to buy, the Blues have turned to the West Ham striker as a potential signing to add depth to their forward line.

The 28-year-old is currently at Las Palmas, and with the club bottom of La Liga the midfielder is thought to be available for around €20 million.

While Newcastle manager Rafael Benitez is desperate to add depth to his midfield, Burnley have also shown an interest in the Spaniard.

Mina, 23, has been linked to the La Liga giants, who have an option to buy the defender until after the World Cup.