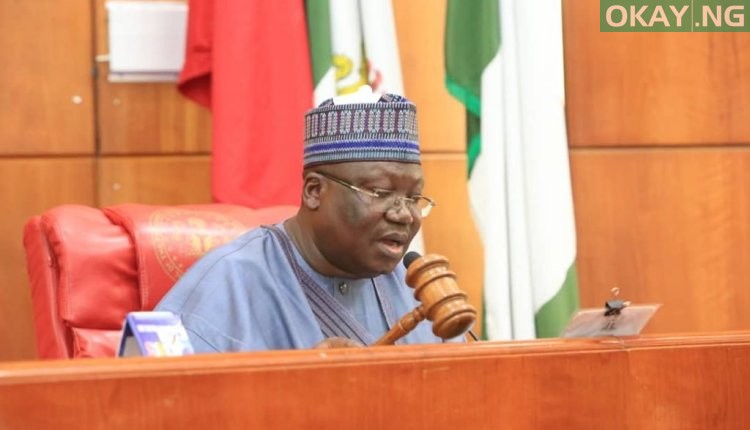 Senate President, Ahmed Lawan, has said journalists were not shut out from covering sessions of the 2020 budget defence at the National Assembly.

Lawan, in a statement by his spokesperson, Ola Awoniyi, made available to Okay.ng on Monday, October 21, said the media reports on the shut out from budget defence by senate committees were misleading.

The statement said: “Last week, there were several reports that the media has been shut out of budget defence by various committees of the Senate. That was just a misunderstanding. There is no shut out of the press from what we do.

“We need the press to tell Nigerians what we are doing. Journalists are our friends.

“I want to assure Nigerians that whatever we do in this Senate and indeed in this National Assembly is in the best interest of Nigeria. We will not compromise on anything as far as the national interest is concerned.

“We will not compromise on anything as far as the national interest is concerned.”