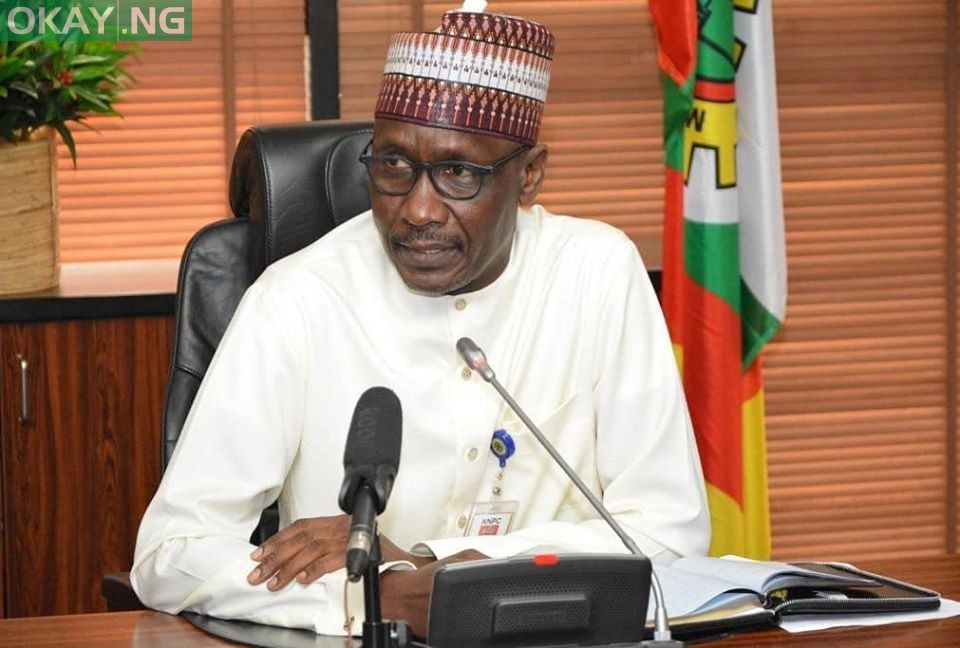 Mele Kyari, the Group Managing Director of the Nigerian National Petroleum Corporation (NNPC), on Tuesday, met with critical stakeholders so as to find lasting solutions to the road network challenges and other lingering issues.

This was disclosed in a statement signed by Group General Manager, Group Public Affairs Division of NNPC,  Garba Deen Muhammad, after the meeting.

According to the statement, the engagement is NNPC’s efforts in sustaining the current smooth supply and distribution of petroleum products nationwide within the festive period and beyond.

It would be recalled that following NNPC’s intervention over the weekend, the Petroleum Tanker Drivers (PTD) Branch of the Nigeria Union of Petroleum & Natural Gas Workers (NUPENG) called off a planned strike action, agreeing instead to accept the dialogue option proposed by the Corporation, a development that has sustained smooth supply and distribution of petroleum products nationwide.

Group Managing Director of the NNPC, Mallam Mele Kyari, took a decisive step towards actualization of his promise when he hosted a major stakeholders meeting at the NNPC Towers on Tuesday, 10th October 2021.

During the meeting, the NNPC CEO said stakeholders have agreed on a framework for NNPC’s intervention in critical road rehabilitation through the Federal Government Tax Credit Scheme.

“We are committed to utilising the Federal Government’s Tax Credit Scheme to rebuild some of the affected roads in line with Mr. President’s Executive Order 7. Upon our fruitful deliberations today, the NNPC has pledged to support the PTD and NARTO in carrying out quick intervention fixes on some strategic bad spots identified to enable unhindered movement of trucks for transportation of petroleum products nationwide,“ Kyari said.

Stakeholders also agreed to enforce mandatory installation of safety valves in all petroleum product trucks in the country effective February 1, 2022 with full commitment given by NARTO.

Also, the meeting frowned at the abuse of axle load or tonnage limits, with the NNPC agreeing to engage the Nigerian Customs Service for enforcement of preventing the importation of tanks that exceed 45,000 Litres capacity.