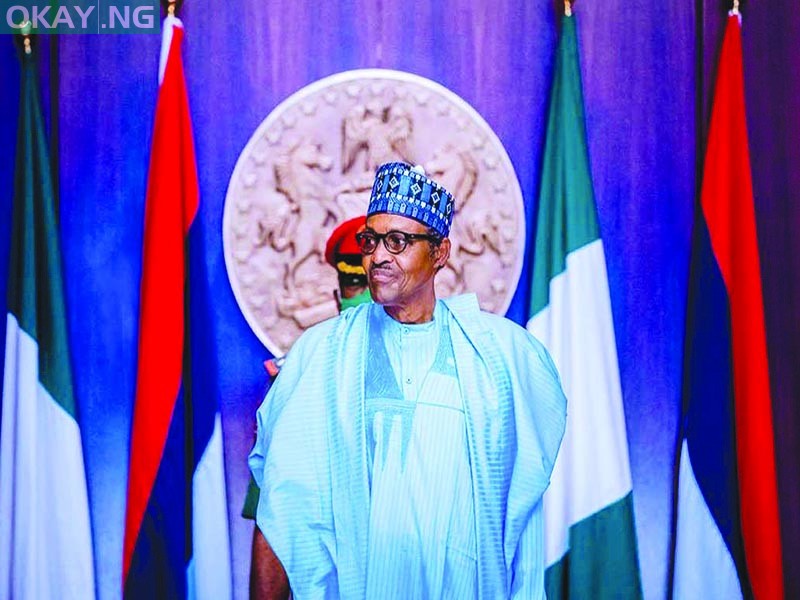 President Muhammadu Buhari Tuesday commissioned a 5,000-barrel per day Waltersmith modular refinery in Imo State, saying the advent of such refineries in the country will aid the availability of petroleum products and eliminate importation.

Buhari, who commissioned the refinery sited in Ibigwe, Imo State virtually, also led the ground-breaking ceremony for phase-two of the project to expand the capacity of the refinery to 50,000 barrels per day.

The president, according to a statement by his Special Adviser on Media and Publicity, Mr. Femi Adesina, said the establishment of modular refineries was one of the four key elements of his administration’s refinery roadmap rolled out in 2018.

According to him, implementation of the initiative would make Nigeria a net exporter of petroleum products.

The president said the Waltersmith refinery located in Ohaji Egbema Local Government Area of Imo State was coming on stream barely two years after the launch of the modular refinery roadmap by the federal government.

He also stated that the initiative came on board several years after licences were issued for the establishment of modular refineries without any result.

Speaking further on the initiative, Buhari said: “Furthermore, there is increased momentum in the other three focus areas under the roadmap covering the rehabilitation of existing refineries, co-location of new refineries and construction of greenfield refineries.

”The realisation of the refinery roadmap will ultimately lead us to becoming a net exporter of petroleum products not only to our neighbouring countries but to the worldwide market. This modular refinery is the largest commissioned modular refinery in the country today.

”The role played by the federal government through the Nigerian Content Development and Monitoring Board (NCDMB) in going into collaboration with Waltersmith Refining and Petrochemical Company is novel in concept and superb in delivery.”

According to the statement, the president described plans to commence the expansion of the capacity of the refinery to 50,000 barrels per day for the refining of crude oil and condensates as an integral part of the economic reforms that the country is undergoing.

The president, who said he “looked forward to seeing this new phase completed within the target timeframe,” added that he had also directed the Ministry of Petroleum Resources, Department of Petroleum Resources (DPR), Nigeria National Petroleum Corporation (NNPC) and all relevant government agencies to provide Waltersmith company with all the needed support to access crude oil and condensate feedstock for the timely delivery of the additional capacity.

He also said in accordance with his administration’s agenda for jobs’ creation, it was gladsome that hundreds of direct and indirect jobs were created during the construction of the first phase of the project in addition to various business opportunities.

Adesina added: “Equally, he expressed hope that the construction of the second phase of the project will create bigger additional employment opportunities.”

President Buhari thanked the local community and the people of Imo State for hosting the refinery, which, he stressed, will bring prosperity and economic development to the area.

“The President commended the Ministry of Petroleum Resources, the Honourable Minister of State for Petroleum Resources, Timipre Sylva, the Chairman and members of the Governing Council, and the management and staff of the Nigerian Content Development Board for making the public-private partnership a success.

“He also commended the Chairman, Board, Management and Staff of Waltersmith Refining and Petrochemical Limited for their professionalism and focus in getting the project completed.

“Governor Hope Uzodinma of Imo State and the Minister of State, Petroleum cut the tape on behalf of the President at the event which was also attended by the Group Managing Director of NNPC, Mele Kyari, the Executive Secretary, NCDMB, Engr. Simbi Wabote and the Chairman of WalterSmith, Abdulrazaq Isa,” it said.