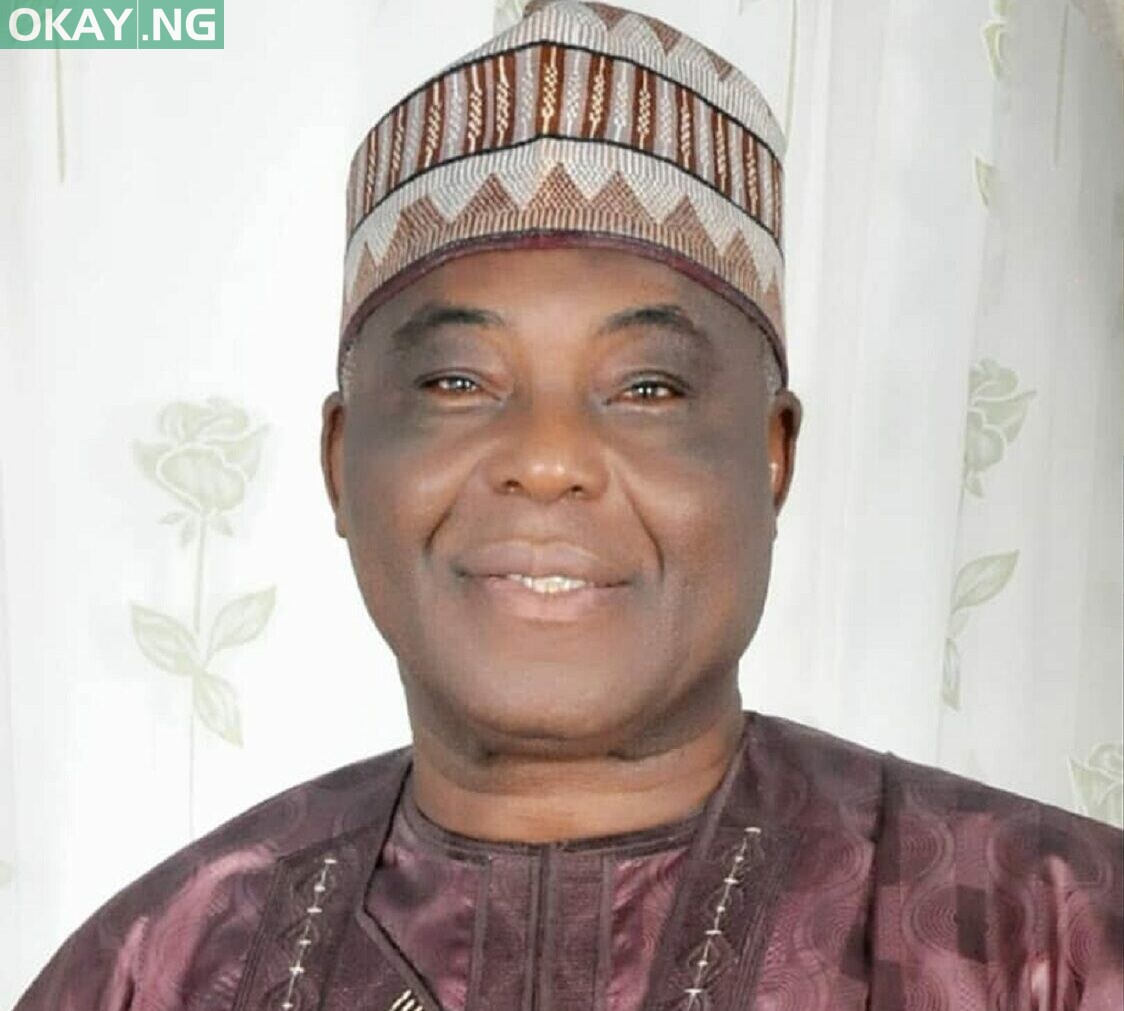 The Chief Judge of the Federal High Court, Abuja, Justice John Tsoho, on Tuesday, issued an order unfreezing the bank account of the Chairman of DAAR Communications Plc, Raymond Dokpesi.

Justice Tsoho gave the order while delivering a ruling on Dokpesi’s application argued by Mr Kanu Agabi.The judge ordered that the account domiciled at First Bank be immediately ‘unfrozen’ since the criminal charges which precipitated the restriction on the account had been dismissed and Dokpesi discharged and acquitted by the Court of Appeal.

The judge said that the Economic and Financial Crimes Commission (EFCC) had no basis to put a post no debit order on the account in view of the subsisting and valid judgment of the Court of Appeal.

He held that there was no application by the EFCC for a stay of execution of the appellate court’s judgment which quashed the criminal charges against Dokpesi.

Justice Tsoho said that in the absence of a stay of execution, the court was bound by law to recognise the judgment of the appellate court.

He ordered that the freeze order and post no debit on the account be immediately removed in compliance with the appellate court’s judgment.

Ruling on the claim by the EFCC that it had appealed the appellate court’s decision at the Supreme Court, the judge held that the notice of appeal filed at the apex court could not in law stay the execution of the subsisting judgment.

He added that the anti-graft agency ought to have obtained a  stay of execution of the judgment.

He further ordered that all documents seized from Dokpesi should be immediately returned to him.

The News Agency of Nigeria (NAN) reported that Agabi, while making arguments in support of the application, prayed the court to issue an order unfreezing Dokpesi’s bank account frozen on the strength of the alleged N2.1 billion fraud charge against him.

The senior lawyer had submitted that the criminal charges in respect of N2.1 billion had since been dismissed by the Court of Appeal Abuja division but the EFCC wanted to continue to hold his client in bondage.

Agabi had further argued that the charge which led to the freezing of the account no longer existed following the decision of the appellate court on the matter.

He had tendered two judgments of the Court of Appeal to establish his claim that the criminal charges against Dokpesi had been quashed.He held that until the judgments were set aside the EFCC could not continue to freeze his client’s account.

However, EFCC counsel, Mr Oluwaleke Atolagbe, had opposed the application on the grounds that the anti-graft agency had already filed a notice of appeal against the appellate court’s judgment at the apex court.

Atolagbe had urged the court not to unfreeze the account yet until the final decision of the Supreme Court in the matter, adding that the N2.1 billion logged in the frozen account formed the basis of the charge.

He also opposed the request for the release of Dokpesi’s document in possession of EFCC on the grounds that no specific document was mentioned in the request.