According to Musa, the army also said the troops recovered a cache of arms and ammunition from the insurgents.

The statement reads: “Following aggressive follow-up and exploitation operation carried out by troops of Sector 2, Operation Lafiya Dole, it is now confirmed that a total of 105 Boko Haram and ISWAP terrorists were neutralised during the Buni Gari encounter.

“Initial situation report reported that 10 terrorists were neutralised. However, following exploitation by our troops, 105 Boko Haram and ISWAP criminals are confirmed to have met their waterloo as a result of the encounter.”

The commander noted that items captured from the terrorists include five AK-47 rifles, one Duska anti-aircraft gun, one PKT gun, two handheld radio, while one terrorists’ gun truck was destroyed.” 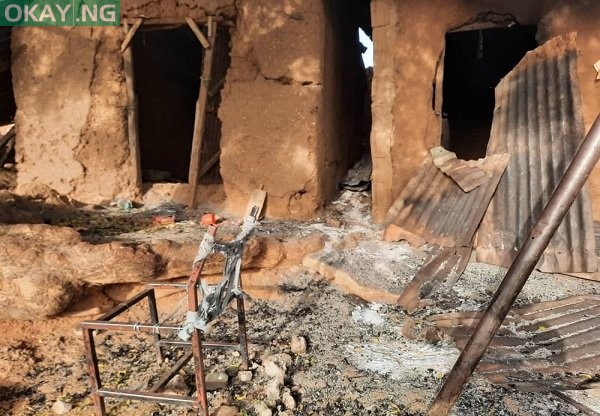 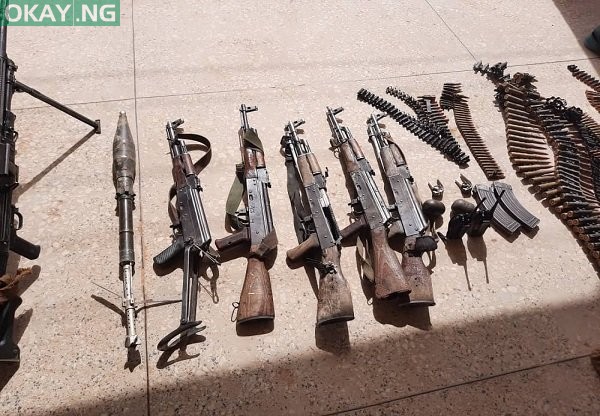 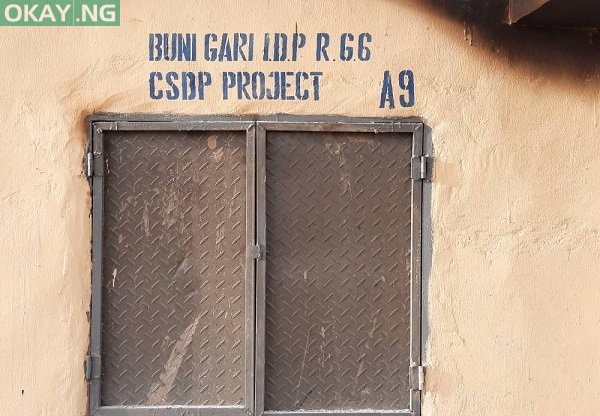 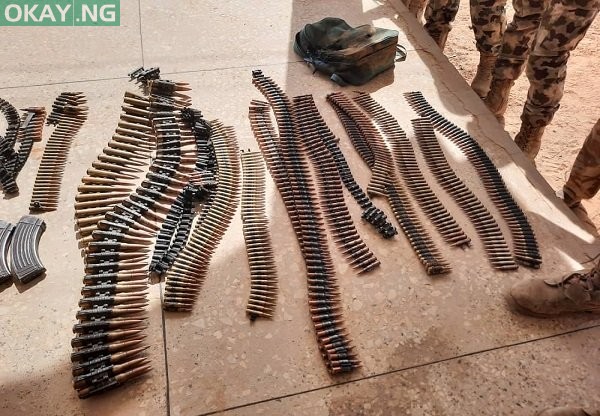