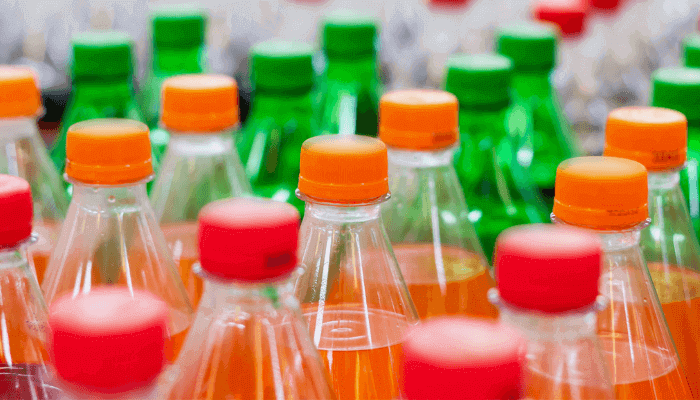 According to the Carbonated soft drinks sub-sector board of the Manufacturers Association of Nigeria (MAN) has said that prices of soft drink may likely soar should the federal government enforce the proposed 20 percent excise tax on non-alcoholic beverages.

The manufacturer further foresaw a further decline in sector revenue base, adding that such move would rub off negatively on the economy.

They stated this at business discussion in Lagos, which had sectoral heads in attendance.

The attendees also highlighted other pressing challenges in the sector which they said would get compounded with the proposed tax.

They said the prevailing N10 per litre tax regime was already crippling the sector and SMEs businesses.

According to the Manufacturers Association of Nigeria (MAN), the sub-sector of carbonated soft drinks, soft drink prices could increase if the federal government enacts the planned 20 percent excise tax on non-alcoholic beverages.

The manufacturer added that a further decline in sector revenue base would have a negative impact on the economy.

They made this claim during a business discussion in Lagos, which included sectoral heads.

The attendees also brought up additional urgent issues facing the industry, which they claimed would be made worse by the proposed tax.

They said the prevailing N10 per litre tax regime was already crippling the sector and SMEs businesses.

He said, “ The 20 percent ad-valorem excise tax will not only kill the sector but result in revenue loss, and a consequential phenomenal loss of jobs by various layers of the Nigerian workforce.’’

Quoting report, Eze said the existing N10 per litre excise tax contributed to 8 percent revenue decline in the sector between June and August 2022.

He added, “It is projected that the decline will hit 25% by December 2022 if not reviewed. This excludes the cost of write-offs of products produced, excised but not sold.