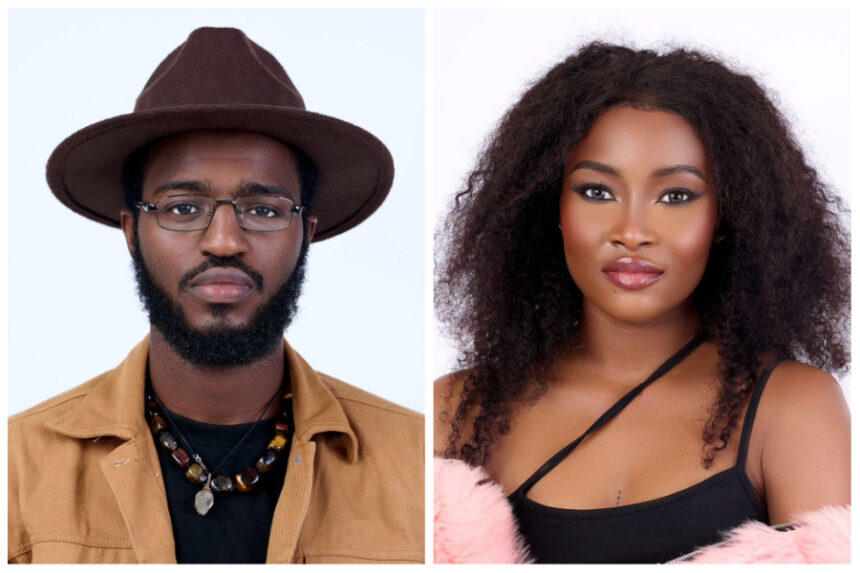 Two housemates, Khalid and Ilebaye have been evicted from the ongoing Big Brother Naija reality television show, tagged ‘Level Up’.

Ilebaye’s eviction was first announced by the host Ebuka making her the third person to be evicted from the Level Up show.

Her exit comes after the Kogi-born spent three weeks in the house as a member of the Level 2 house.

Shortly after, fellow Level 2 Khalid was announced as the fourth housemate to be evicted from the show.