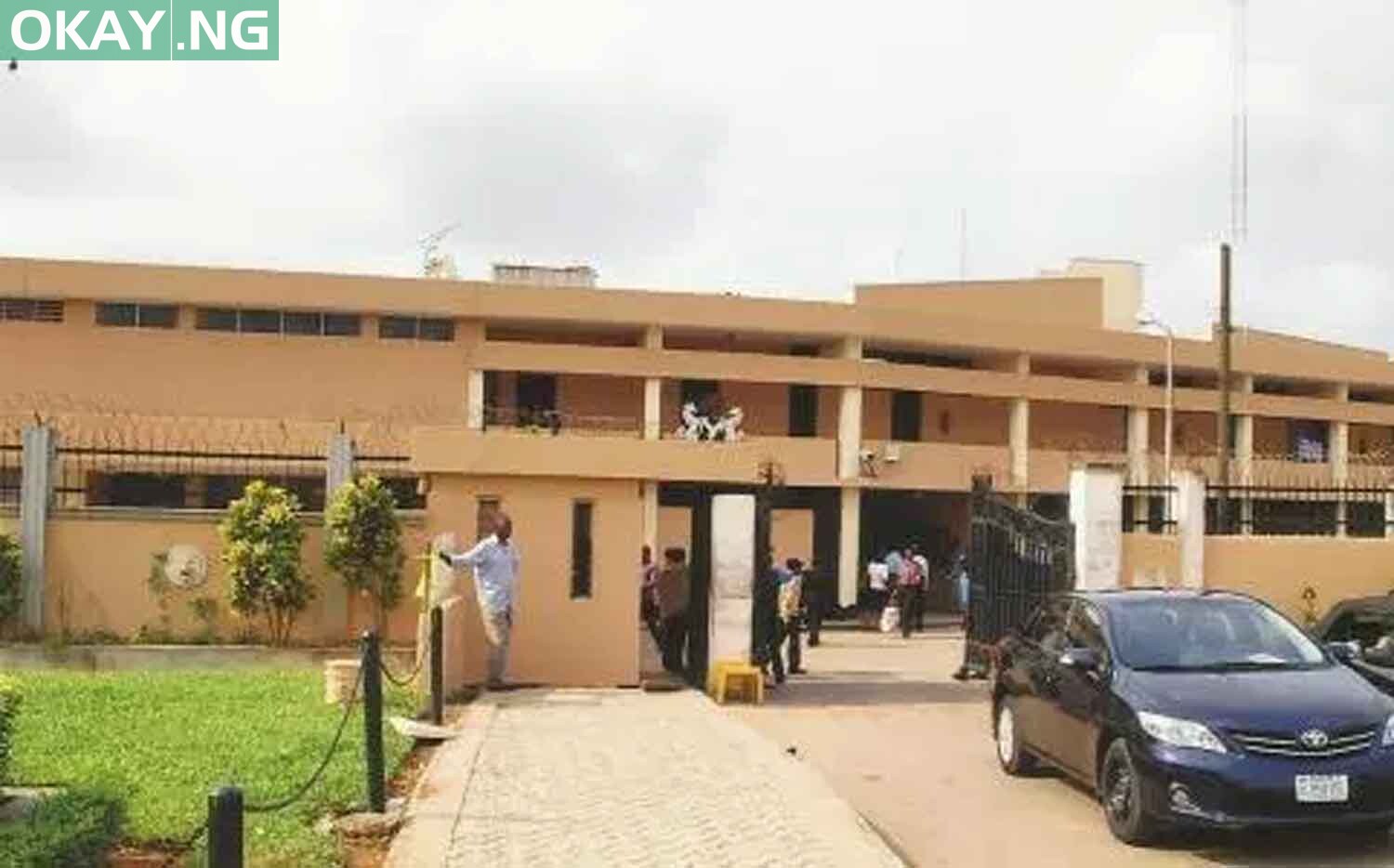 Yekini Idiaye has been impeached as the Deputy Speaker of the Edo State House of Assembly.

Idiaye was impeached during a plenary session with members of the assembly electing Roland Asero as the new Deputy Speaker immediately.

Also, Henry Ohkuarobo was elected as the new House Leader.

Idiaye’s impeachment is coming on the back of his endorsement of Osagie Ize-Iyamu, the governorship candidate of the All Progressives Congress (APC) on Monday.

He had led four other members of the Edo legislature to endorse Pastor Ize-Iyamu as their chosen candidate for the September Edo 2020 governorship election.