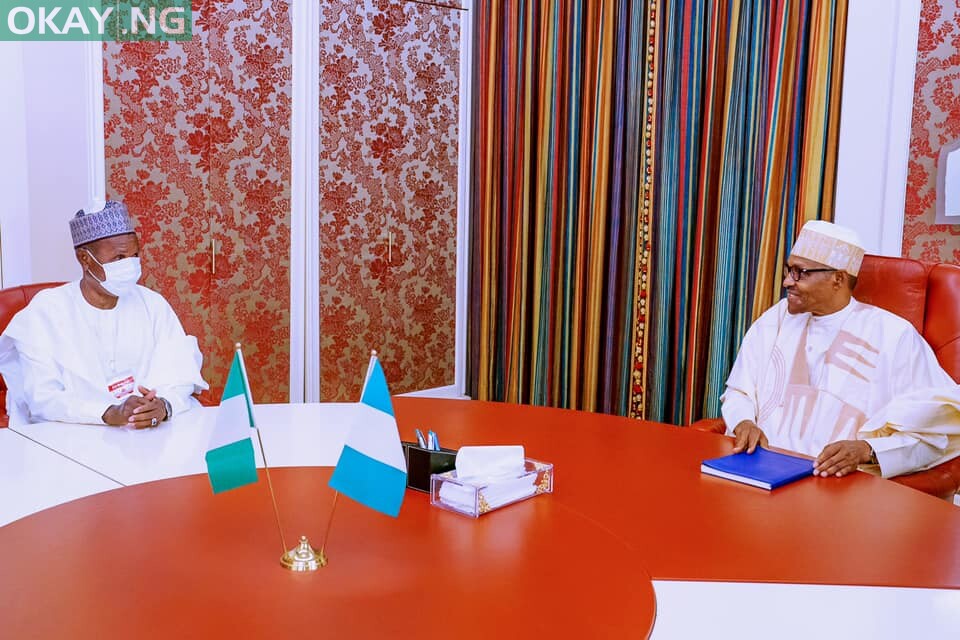 Masari speaking to reporters after the meeting at the State House, said the security situation in North West and North Central geo-political zones won’t be allowed to escalate to the status of the Boko Haram crisis in the North-East region.

He said serious efforts were currently being made to bring cases of banditry and other criminalities in the North-West region of the country to an end.

Governor Masari also said despite the fact that some communities in nine local government areas of Katsina State had been affected negatively by the activities of bandits and other criminals, agricultural yields would be good.