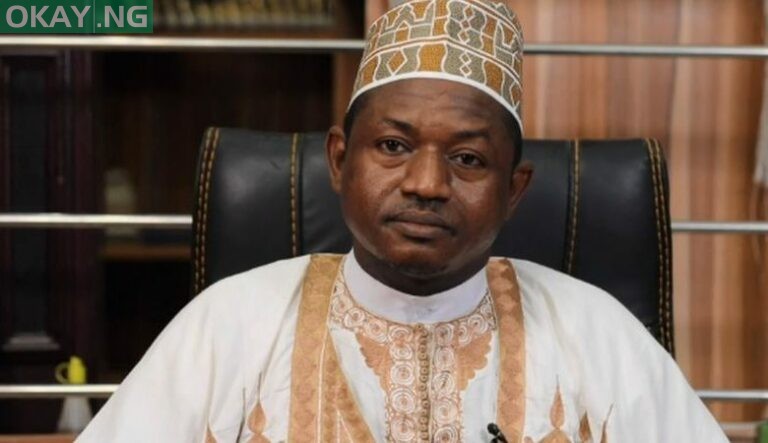 An Upper Sharia Court in Kofar Kudu area of Kano state on Wednesday adjourned the trial of Sheikh Abduljabbar Kabara till August 18, 2021.

Okay.ng recalls that the Kano State government had on July 16 charged Kabara with blasphemy and incitement which he denied.

The court led by Justice Ibrahim Sarki Yola ordered that he be remanded in the correctional custody pending the determination of the charge against him.

At the resumption of the hearing today, the prosecutor, Aisha Mahmud, however, urged the court to further adjourn the case on the strength that the state needed more time to prepare its case and bring all witnesses to court.

Reacting to Mahmud, the lead counsel for the cleric, Sale Bakaro, argued that his client had been incarcerated for 12 days and it was unfortunate that the prosecutors did not prepare the charges against him within this period.

He argued that this shows that there is a deliberate attempt to delay the case.

Sheikh Abduljabbar’s lawyer then asked the prosecution to provide them with their witnesses’ names, evidence, references, address as well as brief statements and a copy of the defendant’s statement to the police.

He also demanded that the alleged blasphemous audio, video, photograph or other document to be used in court be provided to them before the hearing as provided for by the law.

Ruling, Justice Yola adjourned the case to August 18 and ordered that the cleric continued to be remanded in the custody of the Nigerian Correctional Services (NCS).