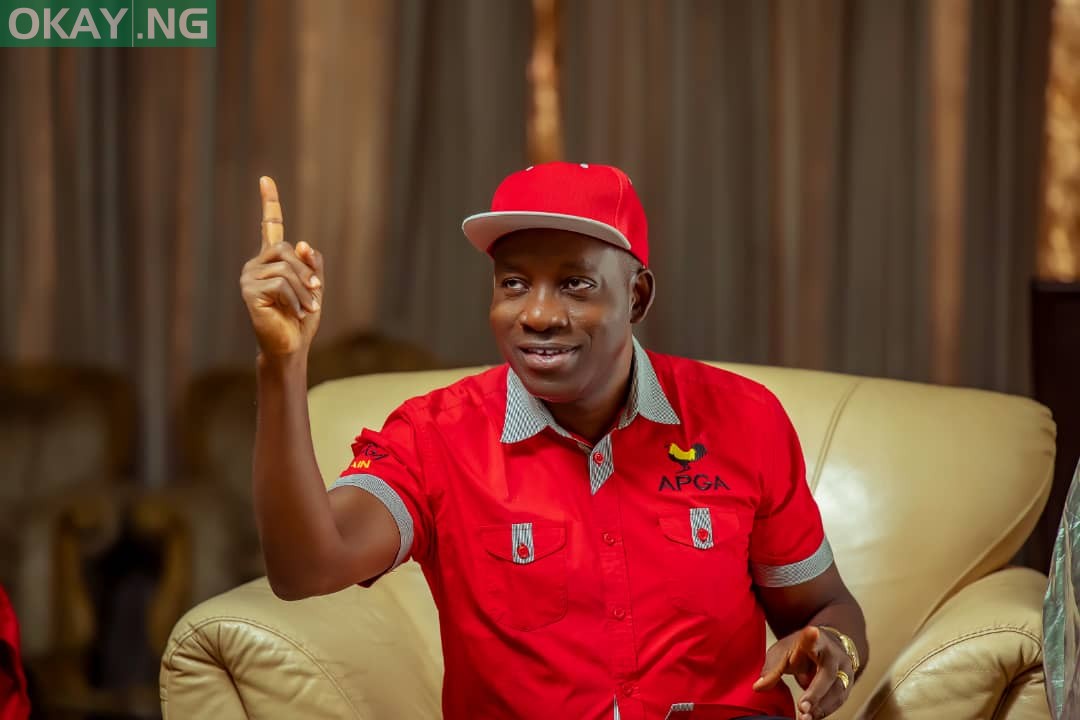 The Independent National Electoral Commission (INEC) has released a revised list of candidates for the Anambra governorship election.

In the list published on Thursday, INEC confirmed Chukwuma Soludo as the governorship candidate of the All Progressives Grand Alliance (APGA).

Also, INEC still excluded from the list of cleared candidates for the poll.

According to INEC National Commissioner and chairman (Information and Voter Education Committee), Festus Okoye, on Thursday the decision to replace Michael Umeoji with Chukwuma Soludo was as a result of a court order served on it.

He said: “The commission met today (Thursday, August 19 202) and deliberated on a number of issues, including the nomination of candidates for the Anambra Governorship election holding on November 6 2021.

“The timetable and schedule of activities approved by the Commission on January 18 2021 provides for the withdrawal/substitution of candidates in line with Sec. 35 of the Electoral Act 2010 (as amended).

“Accordingly, by the deadline of July 30 2021 fixed by the commission, seven (7) governorship and eleven (11) deputy governorship candidates were substituted by eleven (11) out of the eighteen (18) political parties.

“The list of substitute candidates is attached to this Press Release. It has also been published on the commission’s website.

“However, the final list of candidates will be published on October 7 2021 as provided in the timetable and schedule of activities for the election.”