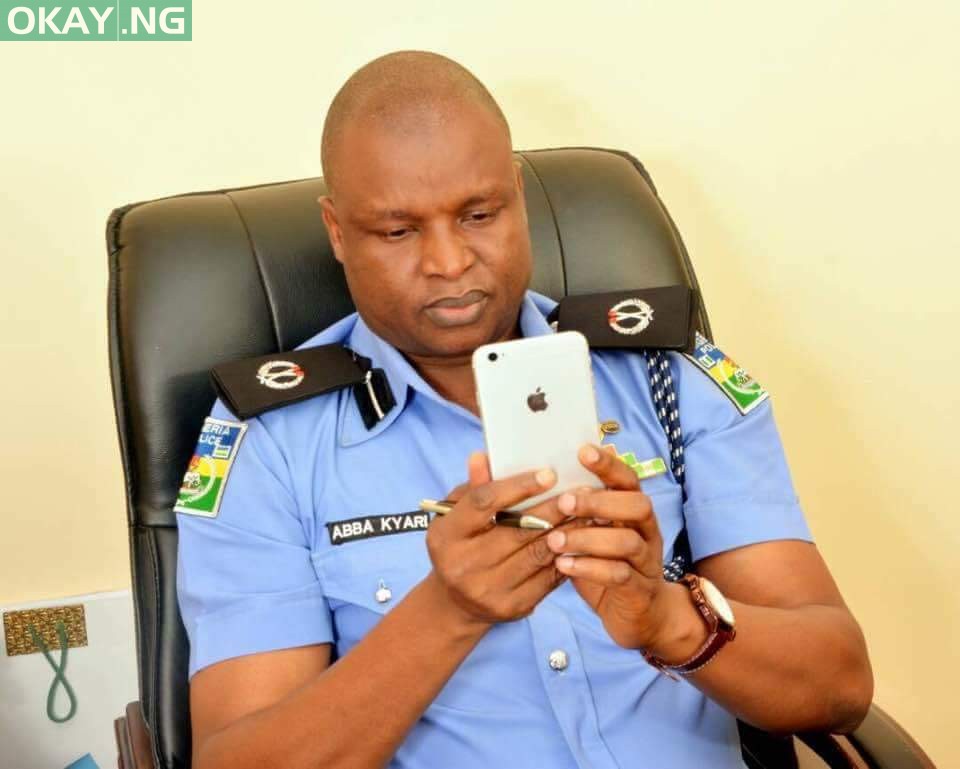 Okay.ng recalls that US court documents had shown that Hushpuppi claimed he bribed Kyari to arrest one Vincent Chibuzo, a co-fraudster.

However, Kyari in the post denied any wrongdoing, saying he never collected money from Hushpuppi.

The suspended DCP narrated how he only connected the socialite to a fabric dealer whom Hushpuppi paid about N300,000.

The Federal Bureau of Investigation (FBI) had subsequently secured a court order for Kyari’s arrest over the indictment while the Nigerian Police Force (NPF) set up a panel to probe his relationship with Hushpuppi.

In the heat of developments, Kyari had altered the Facebook version of his statement to further include another money-related case he handled involving Hushpuppi.

He also took out the part where he had earlier claimed to have linked Hushpuppi up with his tailor.

“Nobody demanded or collected any money from Abbas Hushpuppi. He can be interviewed publicly in the presence of world media by the people holding him to confirm this,” the now-deleted version read.

“He also called for another case in June 2020 and complained about a financial transaction with a second person whom he said his friend sent 8 million naira to and pleaded for his friends money to be recovered.

“He sent transaction slips and other evidences to prove their case against the person, all these can be verified from the Hushpuppi since he is still in custody.

“And it can be verified from person who collected the 8 million naira from Hushpuppi’s friend whom they complained about is alive and is in Nigeria.

“Generally whatever investigation steps/tactics that is being taken in most cases especially on the parties in this type of case from January to June is not for public consumption. This is the true story.”

Shortly after editing the post, Kyari proceeded to take down the full statement.

The inspector-general of police (IGP), Usman Alkali Baba, had recently named Tunji Disu as head of the Intelligence Response Team (IRT) to replace Abba Kyari after his suspension over the case.