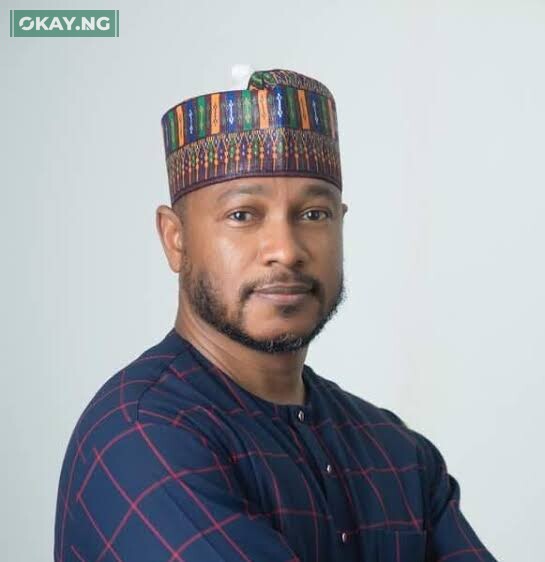 This is contained in a statement issued in Gusau by the Dauda Lawal Media Office, saying the judgment by the Federal High Court Gusau was a distraction strategy at play.

The Media Office noted that Lawal’s legal team would challenge the decision at the Appeal Court, expressing confidence that the decision would be set aside.

“Dauda Lawal and the PDP are ferociously gaining momentum across Zamfara State; with victory in clear sight, they have resorted to all kinds of tactics to distract us from focusing on the campaign. But we shall remain focused until we rescue and rebuild Zamfara.”

The statement added that, “The process of the governorship PDP primary that produced Dauda Lawal was in line with all provisions of the new Electoral Act as well as the guidelines of Independent National Electoral Commission and the PDP, just as we have implicit confidence in the Appeal Court to set aside this latest decision of the Federal High Court.”

“We wish to notify our party members, resilient supporters, and good people of Zamfara State that the scheduled campaign activities for the 2023 general election shall commence as scheduled and in full force.

“On a final note, our resolve is to rescue Zamfara State from the shackles of cluelessness and poverty and by the will of Allah, we are certain of victory in the 2023 elections.”