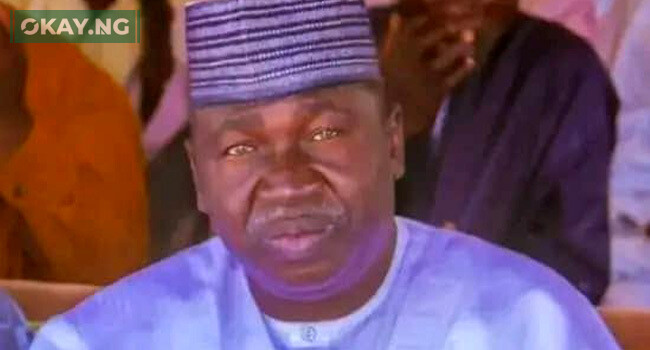 The Chairman of the Peoples Democratic Party in Zamfara State, Ahmad Sani Kaura is dead.

Okay.ng gathered that he slumped on Wednesday in Gusau, the state capital, during a peace accord meeting with Zamfara State Council of Ulama ahead of next year’s election.

A chieftain of the party in the state, Aminu Umar, said Kaura was sick and had not fully recovered before attending meetings.

After collapsing at the meeting, he was rushed to a nearby private hospital in Gusau where he was confirmed dead by the doctors.