On Tuesday, which is the final night of Asia’s qualifying group games, South Korea drew 0-0 with Uzbekistan to reach their ninth straight World Cup, while Saudi Arabia joined them with a 1-0 win over Japan. 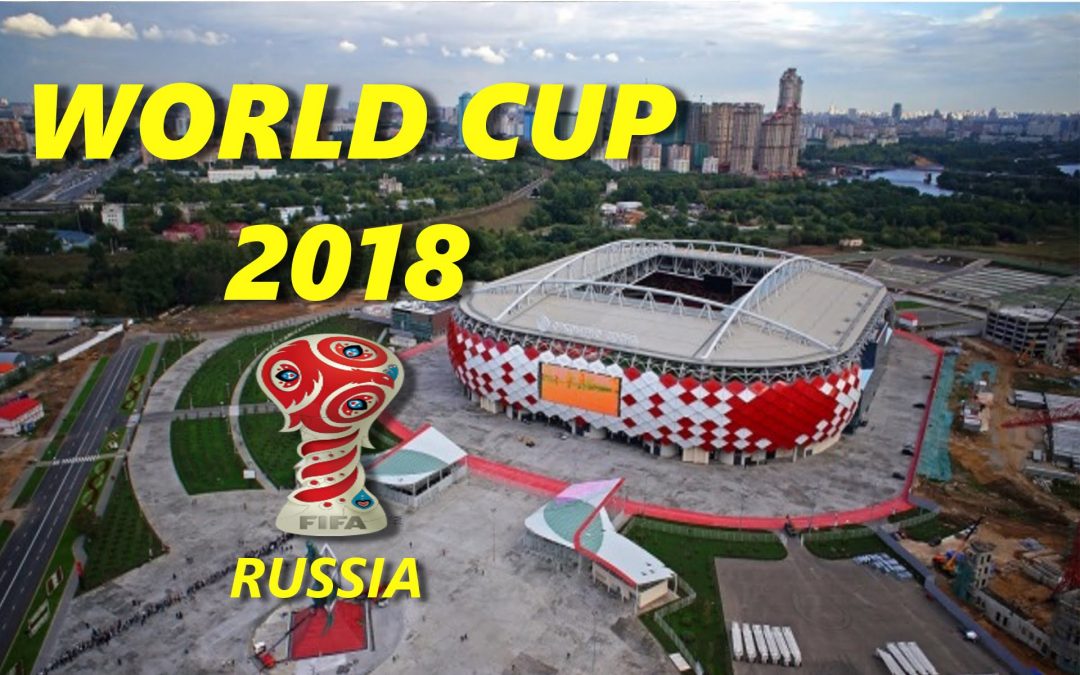 Fahad Al Muwallad’s thunderous winner in Jeddah qualified the Saudis for their fifth World Cup, snatching the second automatic spot in Group B — and relegating Australia to the play-offs.

The Koreans, Saudis and already-qualified Japan and Iran will now hope to improve on Asia’s disappointing 2014 World Cup, when no team from the region reached the knock-out stage.

South Korea spurned several late chances before settling for the 0-0 draw in Uzbekistan, grabbing the second automatic berth in Group A as their heartbroken hosts missed out.

Earlier in Group B, Australia won 2-1 against Thailand but they will rue their failure to score more as they missed out on an automatic place on goal difference.

The United Arab Emirates also saw their dream die when they lost 1-0 to Iraq to finish fourth in Group B.