WizKid has finally released his much anticipated single titled, ‘Joro.’

In June, the Nigerian singer announced his plans to drop ‘Joro’ as he shared the first cover art.

Joro is a follow up to his recent song ‘Ghetto Love’ which was his first single of the year.

Watch and Share your thoughts! — Get the video here. 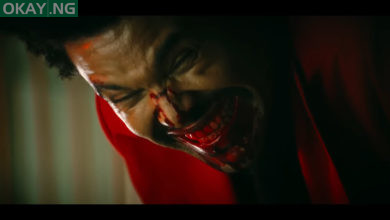 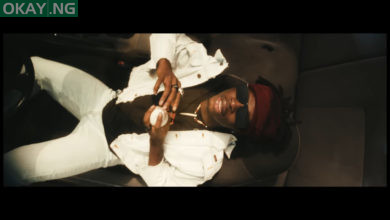 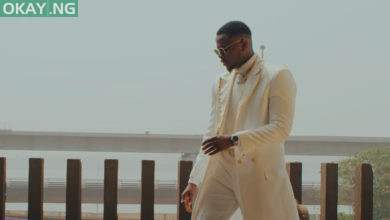 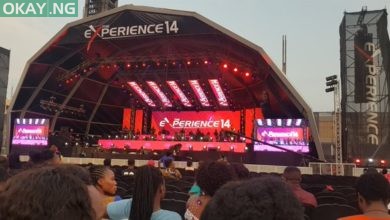 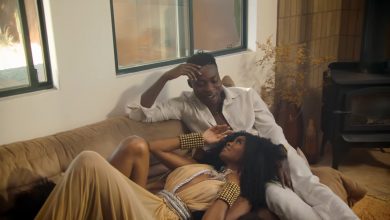