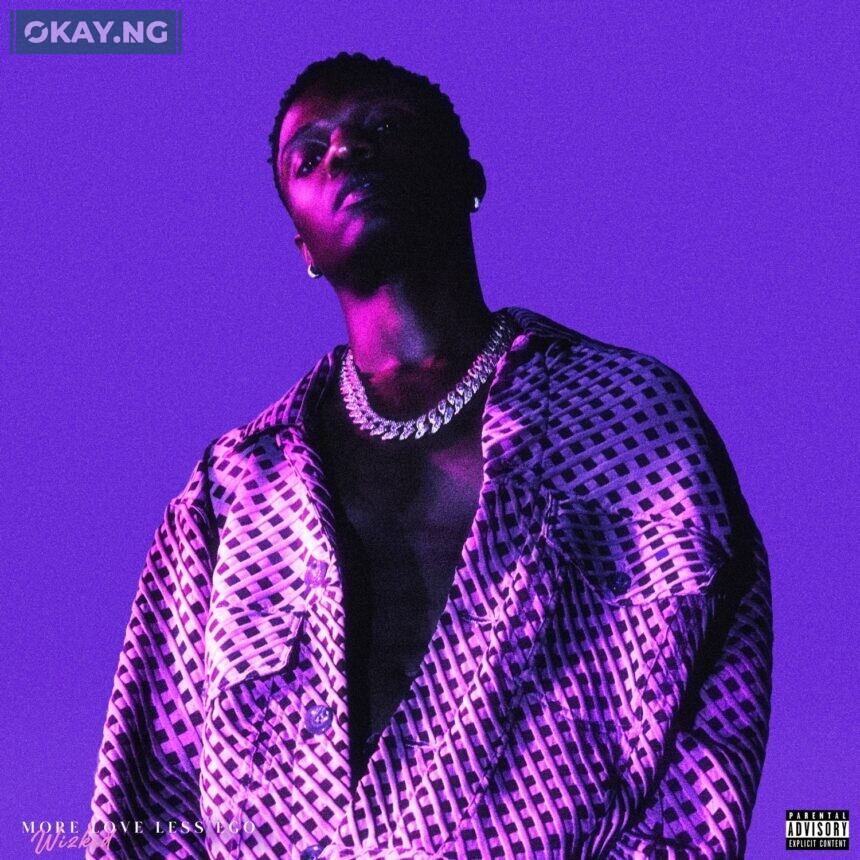 Wizkid had postponed the former release date of November 4 to mourn with fellow superstar, Davido, over the loss of his son, Ifeanyi Adeleke.

Listen to the album on all digital stores here.