According to Shiitu, without President Muhammadu Buhari on the ballot paper, APC might find it difficult to get votes in the 2023 elections.

Shittu spoke in Osogbo when he featured on “The Frontliners”, a programme organised by the association of veteran journalists, Osun state branch.

He described the speculation that President Muhammadu Buhari would be seeking a third term as “idiotic”.

He said, “In the last two elections, Buhari got over 15 million votes and that is because he is on the ballot. From the north alone, he got over 12 million votes on each occasion.

“If the APC is not careful and put its house in order, where will the vote come in 2023 if the magnet of Buhari is no more on the ballot?

“Buhari is the most selfless leader Nigeria ever had. This is one president who when elected slashed his salary by 50 percent

“As we also know, his lifestyle for the past 20 years has not changed. He is not flamboyant. What he is looking for is good legacy.

“Obasanjo failed when he attempted it (third term); so you think a less ambitious person would now be the one to do that? It will not happen, so I think it is not a matter we should focus on. It is a waste of time.” 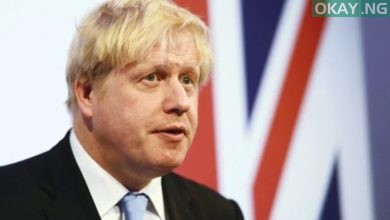 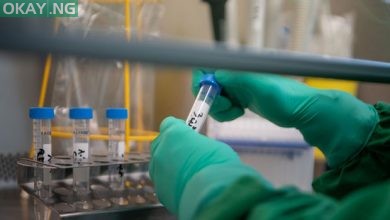 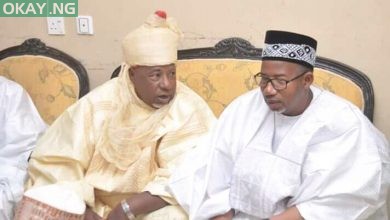 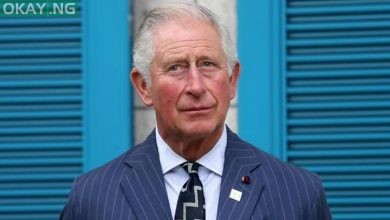 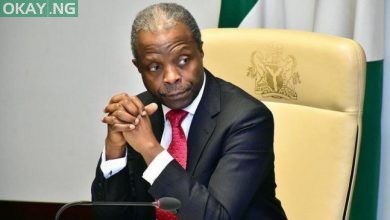