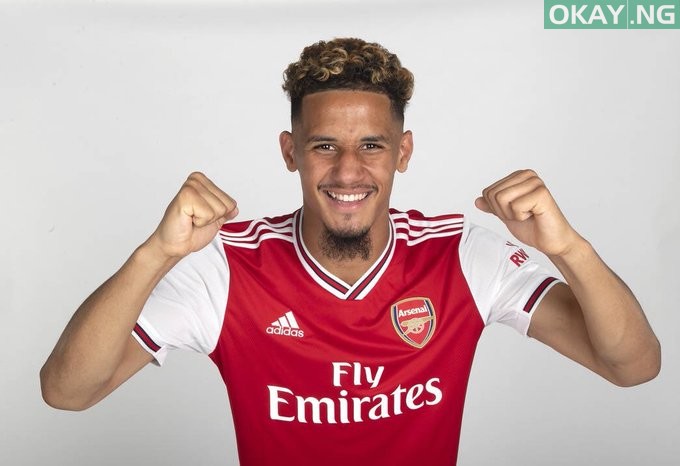 Arsenal has completed the signing of William Saliba from Saint-Etienne for €30m (£26.9m).

The French defender was loaned back to the Ligue 1 club and he is expected to join to the Gunners next season.

Speaking about the move, Saliba said:

“Since I was little, I’ve been watching Arsenal play in the Champions League and so on, and there are a lot of French players who have come through here.”

Many teams wanted him but he decided he wanted to come to us and be part of our future.