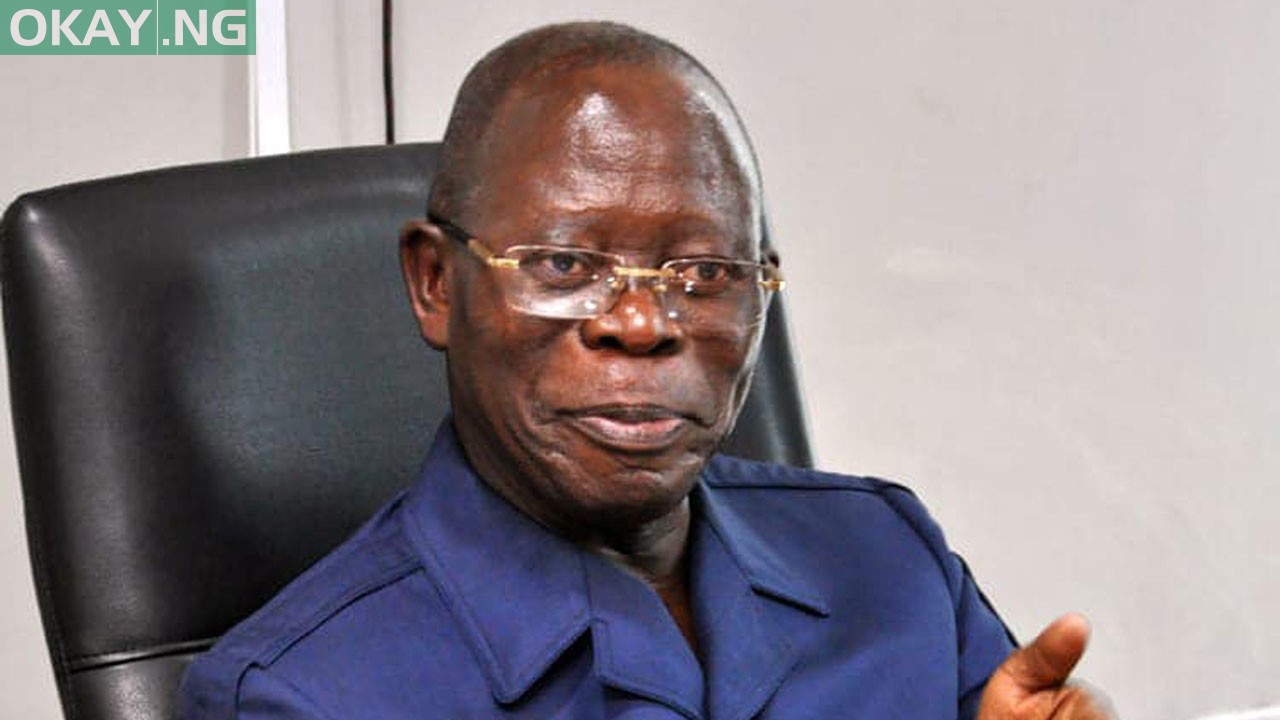 The former National Chairman of the All Progressives Congress (APC), and Edo North Senatorial Candidate of the All Progressives Congress, Comrade Adams Oshiomhole, on Friday flagged off the APC presidential and senatorial election campaign in Auchi, Etsako West local government area where he was going to the National Assembly to change the nation’s budgetary system so that budget would work for the people.

Oshiomhole said method of budgetary allocations by the National Assembly has contributed to the challenge of incomplete roads across the country just as he insisted that the APC presidential candidate, Bola Tinubu is far ahead of his two closest rivals, Atiku Abubakar of the Peoples Democratic Party (PDP) and Peter Obi of the Labour Party.

Oshiomhole said at the hugely attended rally “I am troubled by the way we manage our budget at the National Assembly. I want to go there and argue on the floor of the Assembly that we should change our budgetary system. Our budget must work for the people”.

“I want to be a Senator, not a Senator sharing grinding machines for widows, buying motor bikes or tricycles for 10 out of 10,000 youths. I don’t need to be a senator to support widows and youths. I have done that and I am still doing that.”

“The minister of work told me that the problem why road constructions are not completed is that the National Assembly will take half of the money budgeted for a road and approve four other roads on that approved fund, this is why we have unfinished roads all over Nigeria”.

He said he would use the floor of the Senate to ensure that when the executive brings a budget, you don’t start new roads when the existing ones are not completed.

On the presidential candidate, he said: “Tinubu is the most suitable person for the president in 2023, They are throwing stones at him because they have seen that they can’t dispute his performance. They said he didn’t go to school but they say he was the treasurer of Mobil Oil Company. Will an oil company employ someone as chief accountant or treasurer if he didn’t go to school”.

“Obi owns the biggest shopping mall in Abuja and all the items sold there are imported, so if he is selling imported wines, clothes and other items, he is contributing to why Nigeria is going down because he is creating jobs abroad and importing unemployment to Nigeria” he said.