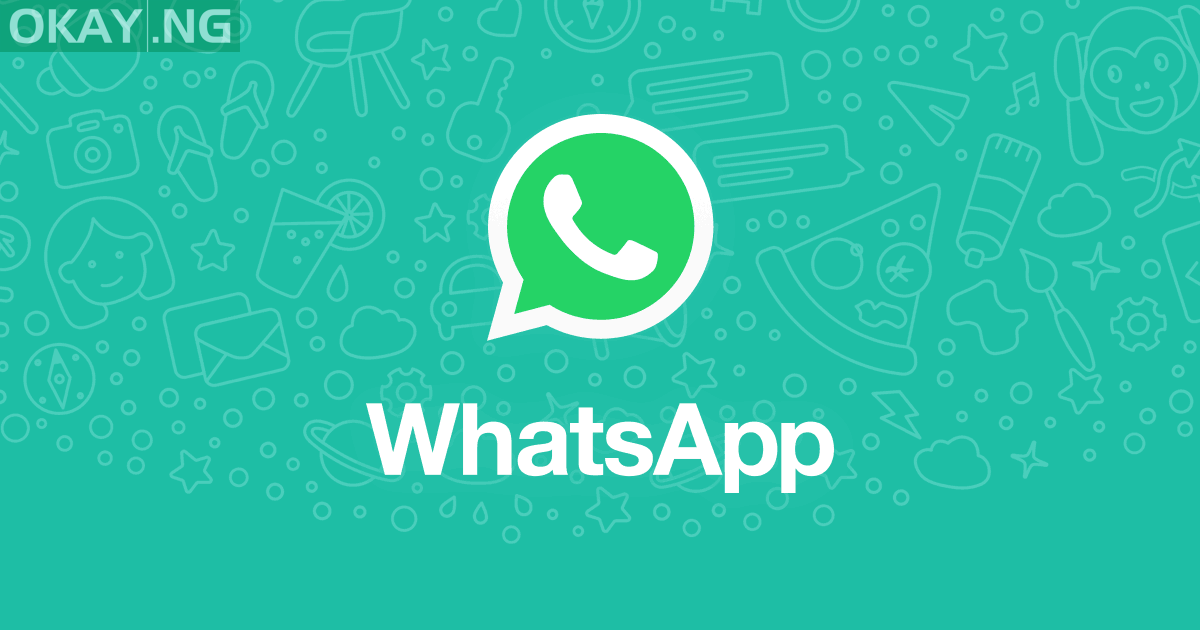 Instant messaging app, WhatsApp, owned by Meta and with over 2 billion users, is at the momen facing a global outage.

The outage began at about 8:40am Tuesday, according to users’ complaints. The company acknowledged the outage.

DownDetector and WaBetaInfo, two web services that track the Facebook app, have confirmed the outage. DownDetector, which received over 5,000 complaints about the glitch from users in a span of an hour, shows that U.S. and India are among those most impacted by the outage. India is the largest market of WhatsApp users.

In a statement, a Meta spokesperson said: “We’re aware that some people are currently having trouble sending messages and we’re working to restore WhatsApp for everyone as quickly as possible.”

WhatsApp has become a critical infrastructure in many markets, used by government officials, telecom service providers and of course, billions of people. As of 2020, the service was used to send over 100 billion messages a day, a figure that is unrivaled in the industry.