Andres Iniesta was official unveiling by Vissel Kobe on Saturday at their Noveir Stadium that was decorated with banners that read ‘Welcome, Andres Iniesta’, while plenty more Spanish flags and greetings were on display.

Iniesta won nine Liga titles and four Champions Leagues at Camp Nou, prior to signing a three-year contract with the J1 League side.More than 8,000 Vissel fans were present at Iniesta’s coronation as a player for the Japanese club and the former Barcelona had words of appreciation for the warm reception since his arrival. 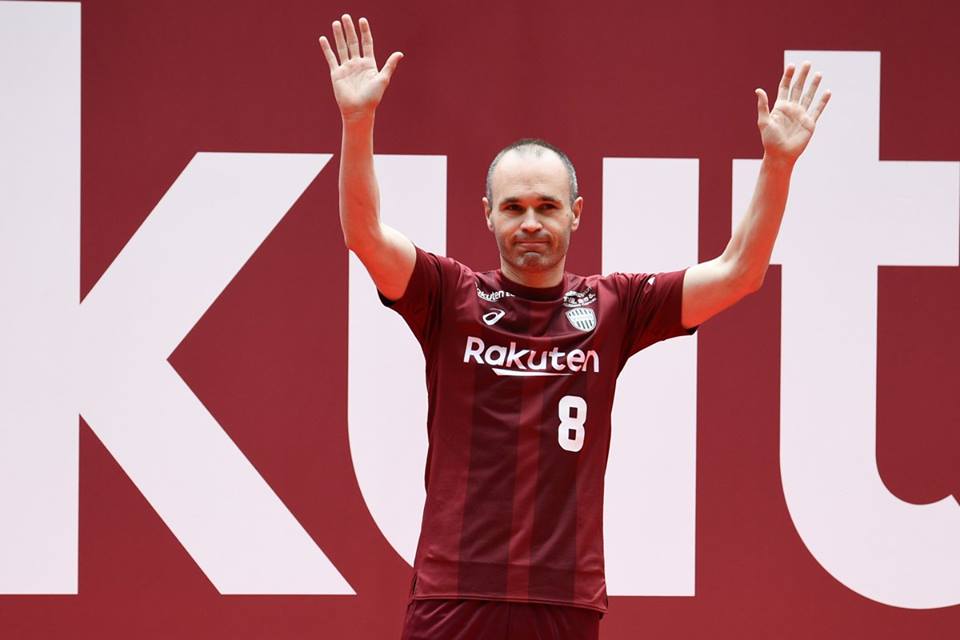 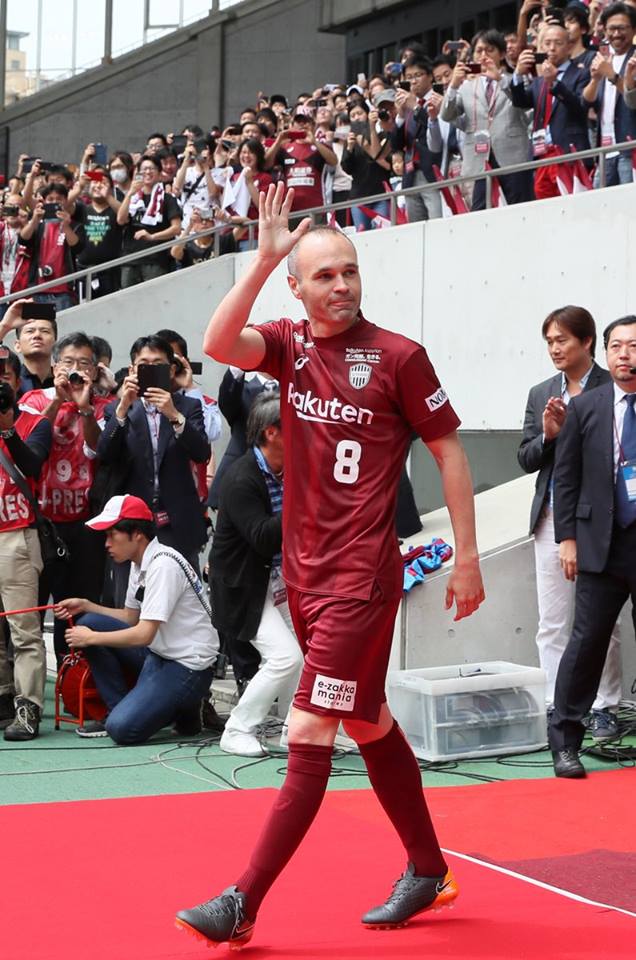 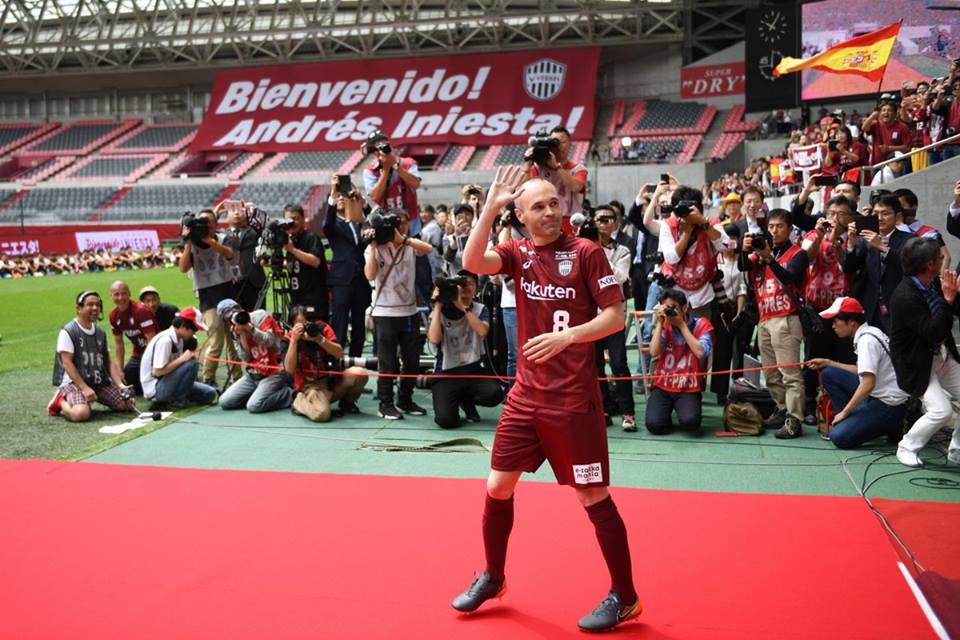 “Thank you very much for this warm reception.”In these two days that I have been in Japan, I’ve received a lot of affection, and I want to thank you all.

“I’m very excited to work and learn. My objectives are to help Vissel keep improving, aspire to the maximum and help the club become champions of Japan and Asia.”Now I have to go back to Spain and compete in the World Cup, which is a very nice challenge.”In a couple of months, I’ll be back working at my best and try to improve this team.” Iniesta told the club’s official website