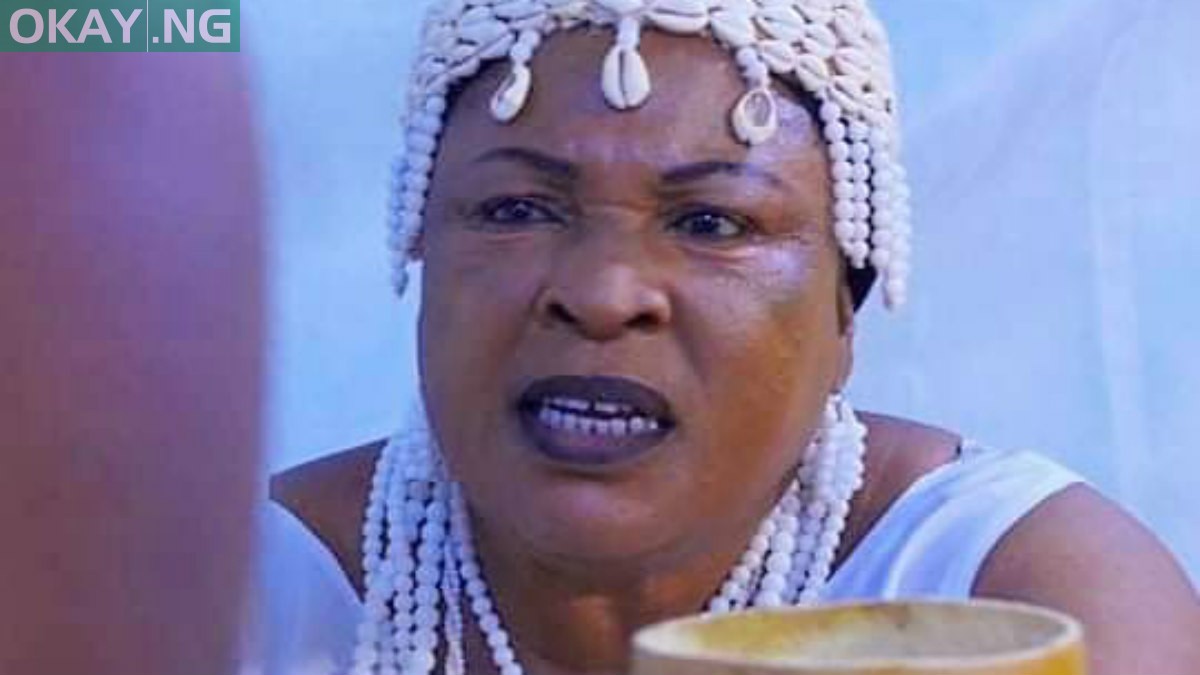 This was announced in a statement issued by President of the Theatre Arts And Motion Pictures Practitioners Association of Nigeria (TAMPAN) Bolaji Amusan, aka Mr Latin, on Tuesday.

According to the statement, the 60-year-old died after a brief illness.

“It is so sad we lost a Priceless Jewel, a very rare gem in Nigerian Film Industry, Chief Mrs Folakemi Aremu aka Orishabunmi to the cold hands of death last night. She passed on at 60 after a brief illness at 11pm, Tuesday 4th 2021.

“Though good people die everyday yet not all of them affirm for us the goodness in humanity the way Orishabunmi did. She passed away leaving a legacy of positive experiences for anyone who took the time to know her.

“If Oratory is the Masterful Art, the world will surely miss Orishabunmi for her talent. She was an orator who would perfectly chant eloquently with her resounding sonorous voice. Iya Oosha, we will surely miss you.

“Burial arrangement will be announced soon.”