The United States “does not recognize” Iraqi Kurds’ “unilateral” referendum on independence and calls on all parties to reject the use of force and engage in dialogue, Secretary of State Rex Tillerson said Friday.

“The United States does not recognize the Kurdistan Regional Government’s unilateral referendum held on Monday,” he said in a statement.

“The vote and the results lack legitimacy and we continue to support a united, federal, democratic and prosperous Iraq.”

“The United States asks all parties, including Iraq’s neighbors, to reject unilateral actions and the use of force.”

The top US diplomat said Washington was “concerned about the potential negative consequences of this unilateral step.” 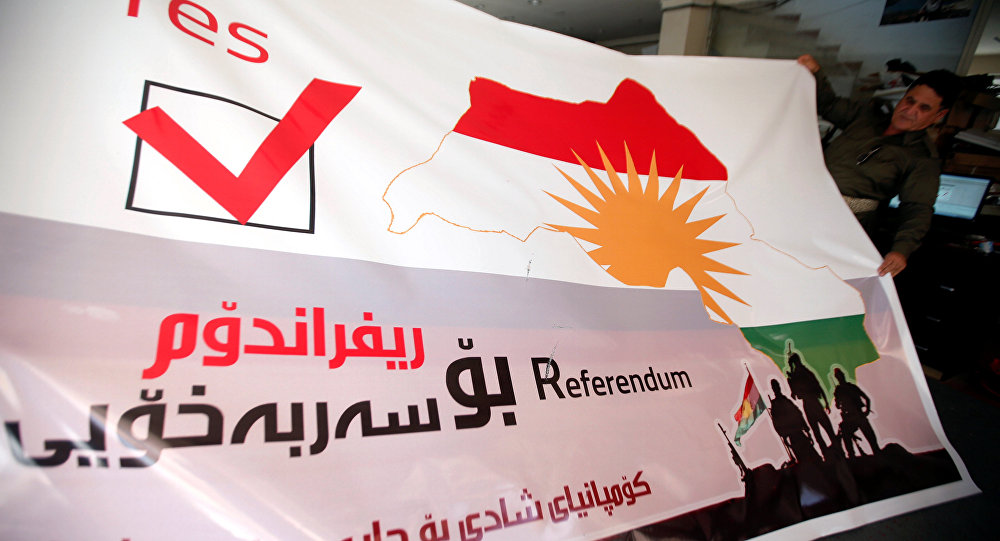 “We urge Iraqi Kurdish authorities to respect the constitutionally-mandated role of the central government and we call upon the central government to reject threats or even allusion to possible use of force,” Tillerson said, urging all sides to remain focused on the fight against the Islamic State jihadist group.

Washington had previously warned that the vote in the autonomous Kurdish region of northern Iraq and some disputed areas — which was non-binding and will not lead automatically to independence — would “increase instability.”

Voters overwhelmingly cast ballots in favor of independence, and Baghdad has responded by cutting Kurdistan’s direct air links with the outside world indefinitely.