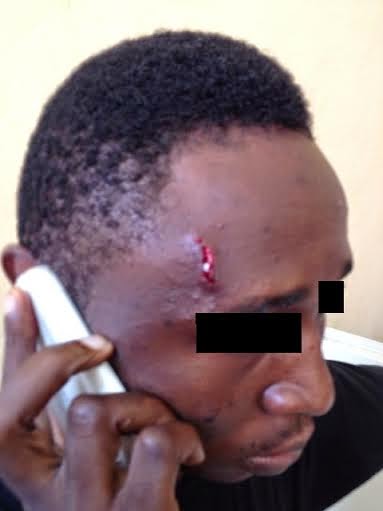 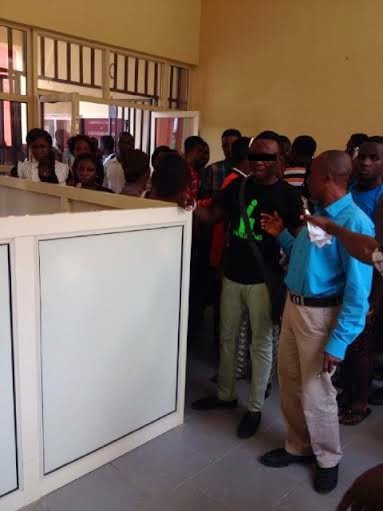 Below is a report I just received from a student from the school. Read below…

According to an eye-withness Mr Otu was supposed to have a class with year 3 students of Computer Science Department by 10.am, today 21 Nov. but he failed to appear after keeping the students waiting for two hours, he later appeared by 12-noon. 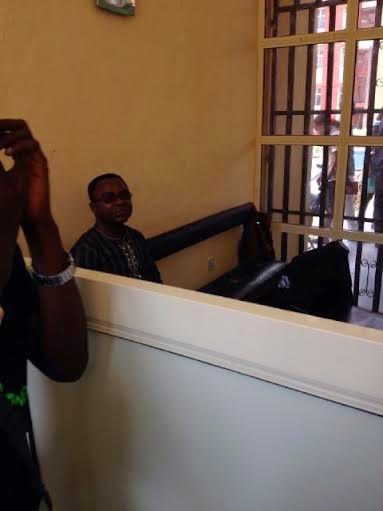 After the lecturer’s arrival, the waiting students assembled themselves at the lecture venue New CES building room 7 behind Unical Library.

The victimized student who is the lecturer’s class rep. took white board markers to the lecturer (Mr. Otu) which is a regular routine in various Universities in Nigeria. But the lecturer for no reason premeditatedly used a book in his hand to hit the student on his head and as if that was not enough, he stabbed him with his car key and walked him out of the class.

The injury was bleeding profusely when the lecturer who felt zero remorse told the injured student and other students in the class to go and ask around who he is.

Mr Chris Otu who lost one of his eyes during a battle is believed to be an ex-cultist and because this is Nigeria, he claims nothing can be done to him.

Now, they decided to take the case to the media. Hope the university authority will look into this…