The final draw for the UEFA European Championship has been released on Saturday, November 30.

England will play Croatia, Czech Republic and the fourth team in Group C could be Scotland, if they can get through Play-off Group C, where they compete with Israel, Norway, and Serbia for a space in the finals.

The Three Lions will face all three of their group games at Wembley in next summer’s finals, which, for the first time, will be played not in one centralised location, but across the continent.

Germany and France were tied together in Group F, alongside holders Portugal, with Budapest and Munich set to play host to mouthwatering matches between the trio.

Either Iceland, Romania, Bulgaria or Hungary will join them.

Italy will meet Turkey in the opening game at the Stadio Olimpico, after they were paired together in Group A, with Wales and Switzerland also in that group.

The semi-finals and final will all be at Wembley, with the final itself being played on Sunday, July 12.

Underneath is the draw in full: 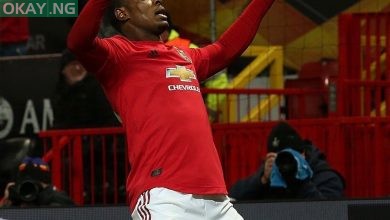 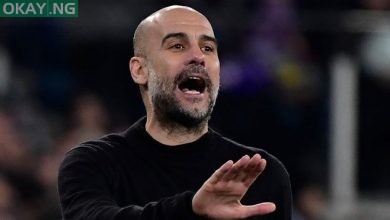 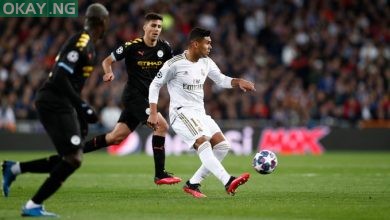 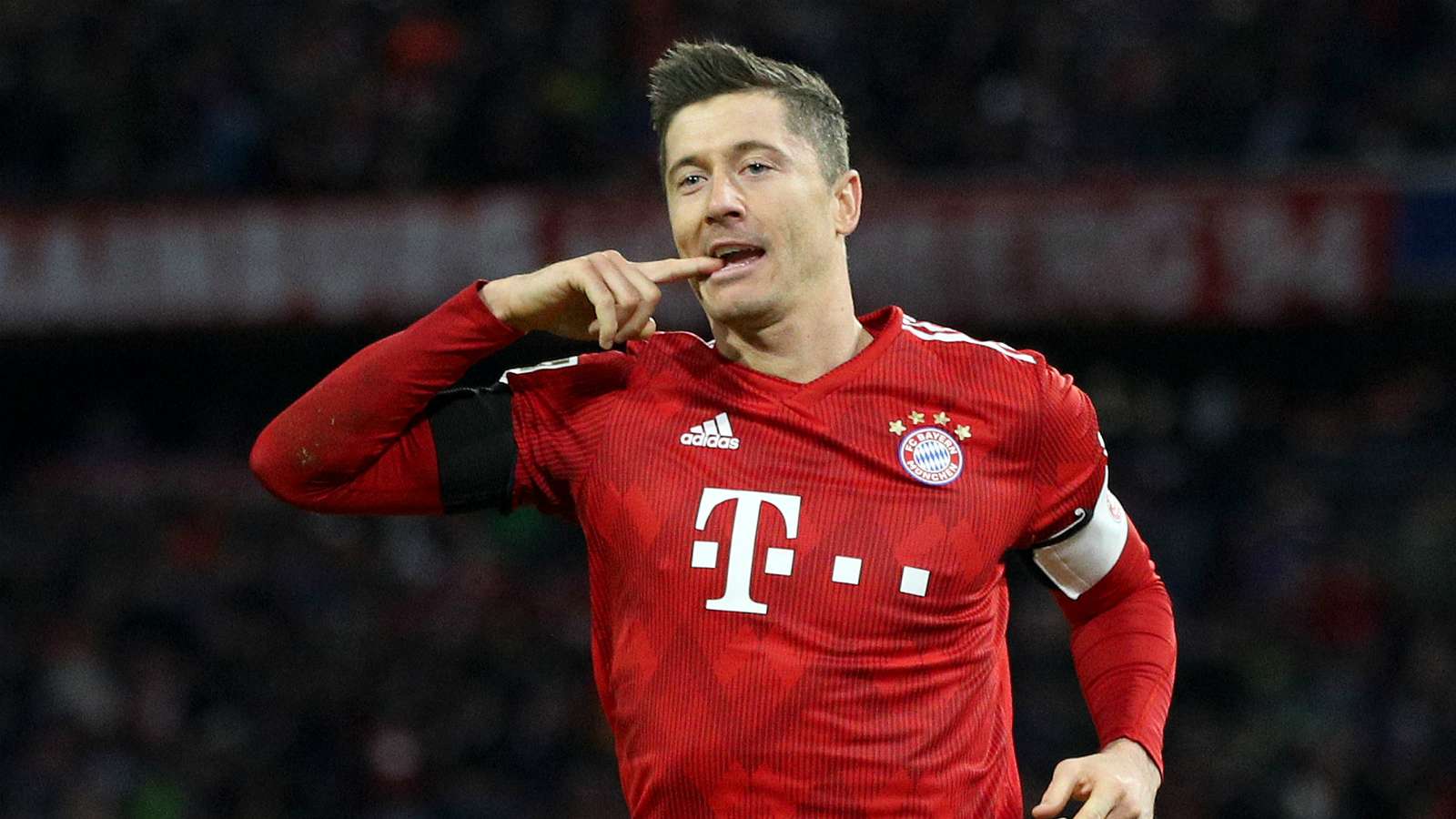