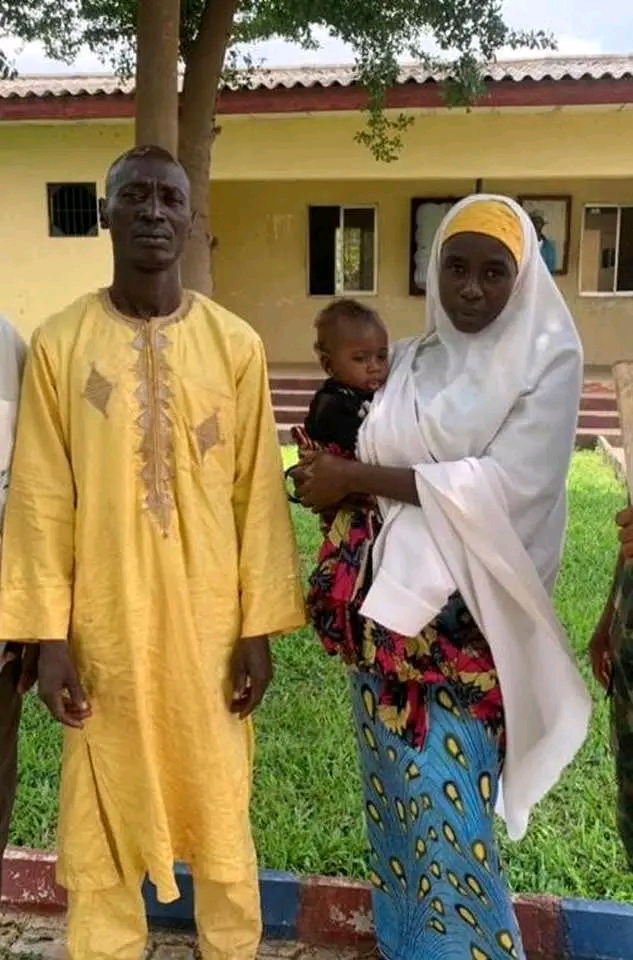 As part of their intensified efforts to flush out insecurity, troops of the Nigerian Army have have rescued three persons while conducting patrols around Ungwan Namama, along the Zaria-Kano road.

In a statement by Samuel Aruwan, Commissioner, Ministry of Internal Security and Home Affairs, Kaduna State, it was disclosed that the troops came in contact with migrating bandits in the area and engaged them, forcing them to abandon their three captives as they hastily escaped.

Aruwan further revealed that nine rustled animals, comprising one cow and eight sheep were recovered from the outlaws.

He thanked the troops on behalf of the Kaduna State Government, adding that the rescued persons have been reunited with their families, while the recovered animals were handed over to local authorities for proper identification and retrieval.